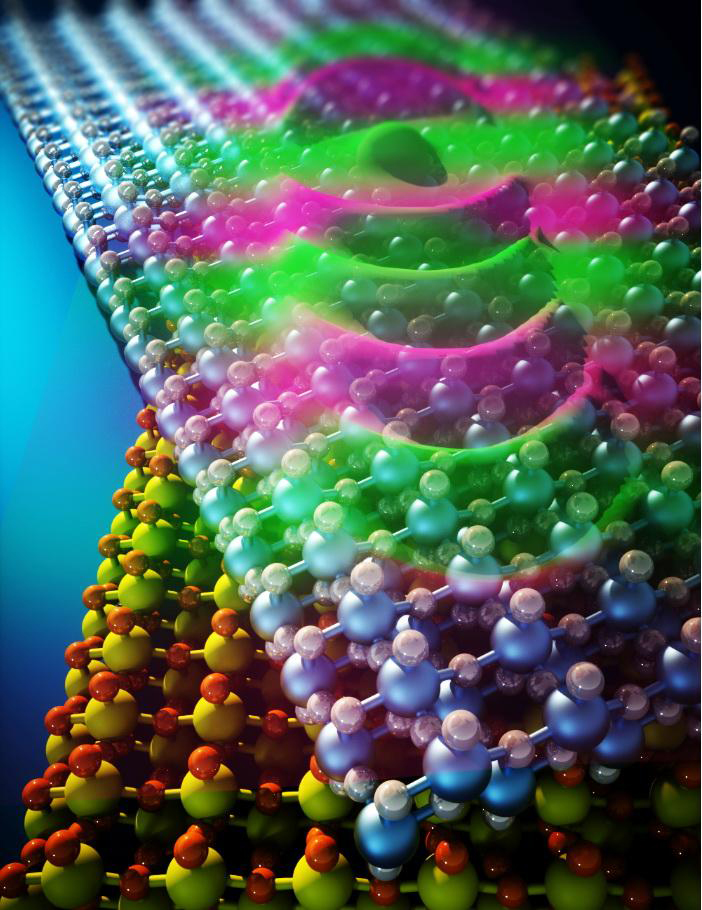 CSUN has received a $900,000 three-year grant from the National Science Foundation to increase the number of students from underrepresented groups doing quantum matter and quantum information science research. Image courtesy of Nicholas Kioussis.

Donna Sheng, a California State University, Northridge physics professor who specializes in quantum matter and quantum information science, admitted that trying to explain what she does to lay people can be confusing.

“To put it simply, we use computational physics to take a theory about what can happen at the level of electrons and atoms, and explore its potential,” Sheng said. “Using computers, we visualize what you think might be impossible and see if it’s actually possible.”

Quantum matter and quantum information science research has a revolutionary impact on the fields of science and engineering. It transforms the way information and energy are transmitted in an increasingly digital and technologically reliant world. To put it simply, the research makes the capabilities of a smart phone, and so much more you can’t see with the naked eye, possible.

The grant will be used to create a Partnership for Research and Education in Physics (PREP) to expand and strengthen the research and educational activities of the multidisciplinary Keck Center by forming a collaborative relationship with the Institute for Quantum Information and Matter at Caltech.

“The two programs complement each other, and together offer students a wonderful opportunity to explore all aspects of the fields of quantum materials and quantum information science,” Kioussis said.

With the support of the NSF grant, PREP, which started this fall, offers summer programs, tutorials, workshops and lecture series to ensure students have access to and are kept abreast of the latest research in the field. Six students will be selected to receive up to $1,000 in stipends a month to do research with faculty at CSUN, which focuses on computational research, and at Caltech, which does more hands-on experimentation.

“The establishment of PREP will significantly advance the quality of research and education at CSUN to achieve national competitiveness and promote accessibility of pioneering research and educational experiences in quantum matter, information and computer research to students from underrepresented groups,” Peng said.