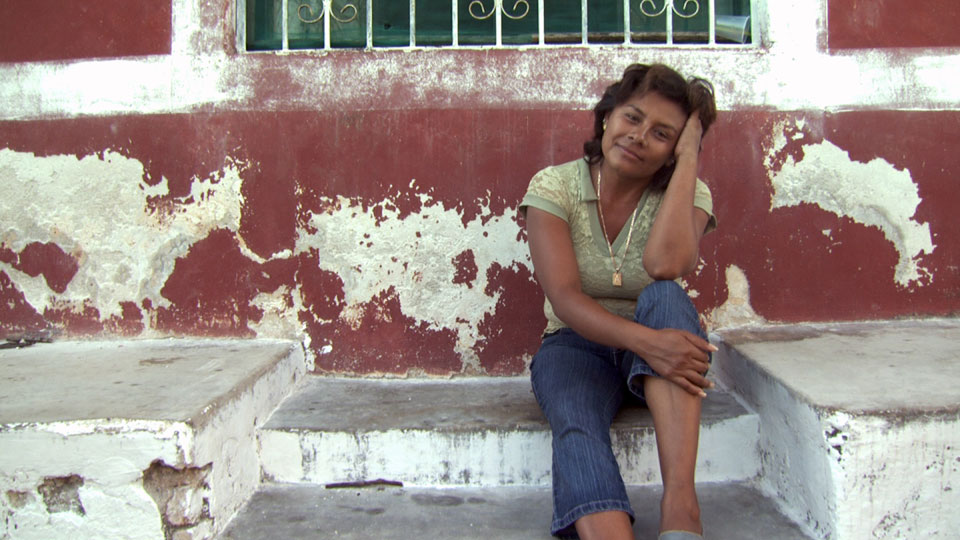 A scene from “Los Que Se Quedan (Those Who Remain)” by Juan Carlos Rulfo and Carlos Hagerman. The film is one of several being screened at CSUN's first-annual Latin American Cultural and Film Festival.

The first-annual Latin American Cultural and Film Festival will celebrate the rich artistic contributions of a region that stretches from the tip of South America to Mexico during a weeklong series of free events at California State University, Northridge.

The festival, hosted by CSUN’s Center for Mexico and Latin American Studies, a collaboration between the university and the Universidad Nacional Autónoma de México (UNAM), will include a photography exhibit, the screening of several films, lectures, photography and art exhibits, as well as theatrical and musical.

“The festival is a wonderful way for people to explore the diversity of Latin America,” said CSUN history professor Patricia Juarez-Dappe, director of the center. “Given its proximity to the United States, people forget that there is more to Latin America than just Mexico. Latin America goes all the way down to the tip of South America, and it has a rich diversity of peoples and cultures.

“This festival not only provides our students and faculty a chance to learn more about the region, it also provides the community an opportunity to learn more about the cultures of Latin America,” she said. “There are opportunities to discover aspects of Latin American culture that we usually don’t get a chance to experience here in the United States. There will be films and cultural performances that will provide an insight into the differences and similarities of our neighbors to the south.”

While the festival is free, space is limited. Those wishing to attend are encouraged to reserve their tickets to specific events from the festival’s website http://www.csun.edu/cmlas/.

Most of the festival’s activities will be taking place on the west side of the campus, in Nordhoff, Manzanita or Sierra Halls or in the Delmar T. Oviatt Library. Parking at CSUN is $6. Parking permits can be purchased at the information booth at Prairie Street and Darby Avenue in Northridge.

The Center for Mexico and Latin American Studies at California State University, Northridge promotes an engaged understanding of Mexico and Latin America through innovative research, faculty and student exchanges, and cultural programs related to the region including art exhibits, musical and dance performances, lectures and film festivals.  The center maintains a partnership with Universidad Nacional Autónoma de México to facilitate collaboration between the regions.

The festival’s schedule is as follows: