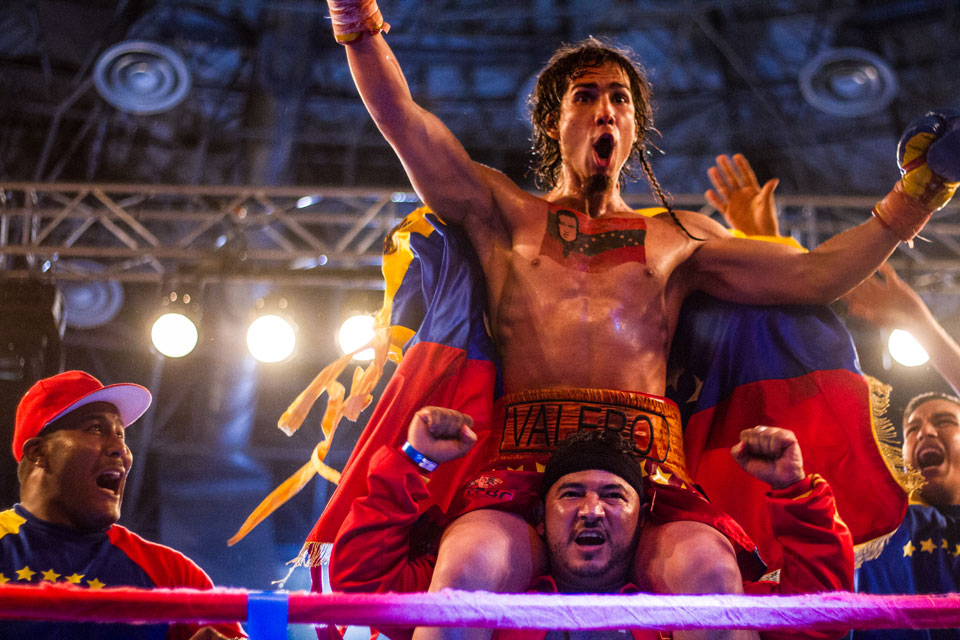 A scene from the Venezuelan film "El Inca," one of six films to screened as part of CSUN's fourth annual Latin American Film Festival.

Latin American culture is as rich and diverse as the people who inhabit the lands that stretch from the tip of South America to Mexico. A scene from “Carpinteros,” a film from the Dominican Republic.

California State University, Northridge will celebrate the cinematic contributions of the region with its fourth annual Latin American Film Festival, which takes place Friday, Nov. 17, through Sunday, Nov. 19, in the Armer Theater, located in Manzanita Hall near the southwest corner of the campus at 18111 Nordhoff St. in Northridge. The festival is a partnership between CSUN’s College of Social and Behavioral Sciences and Department of Cinema and Television Arts, and the Universidad Nacional Autónoma de México en Los Angeles (UNAM-LA).

“We’re celebrating the fourth year of the film festival, and it’s very exciting,” said Matthew Cahn, interim dean of the College of Social and Behavioral Sciences. “We have an ongoing relationship with UNAM, and the festival is probably the most high-profile program we do with them. It provides a wonderful opportunity to explore issues between the U.S., Mexico and the broader Latin American community through film.” A scene from the Colombian film “Pariente.”

Officials will celebrate the festival’s opening with a public reception and special screening of the film “Carpinteros (Woodpeckers)” at 7:30 p.m. on Friday, Nov. 17. The reception will be held in the lobby of Manzanita Hall, and then guests will be invited into the Armer Theater to watch “Carpinteros,” a film from the Dominican Republic. Directed by José Maria Cabral, the film is a love story involving a man in prison for petty theft who finds himself immersed in a system of “woodpecking,” the unique sign language the male prisoners use to communicate with women in an adjacent penitentiary. The film was selected as the Dominican Republic’s entry for Best Foreign Language Film for the 90th Academy Awards. “The reception provides a great opportunity for people to get together — faculty, students and members of the community — folks who share a common interest who don’t often get the chance to get together and talk,” Cahn said. “The films in the festival cover real issues that represent touchstone topics that we all can relate to.”

The festival’s schedule is as follows:

For more information about the festival, visit www.csun.edu/csbs/laff2017.