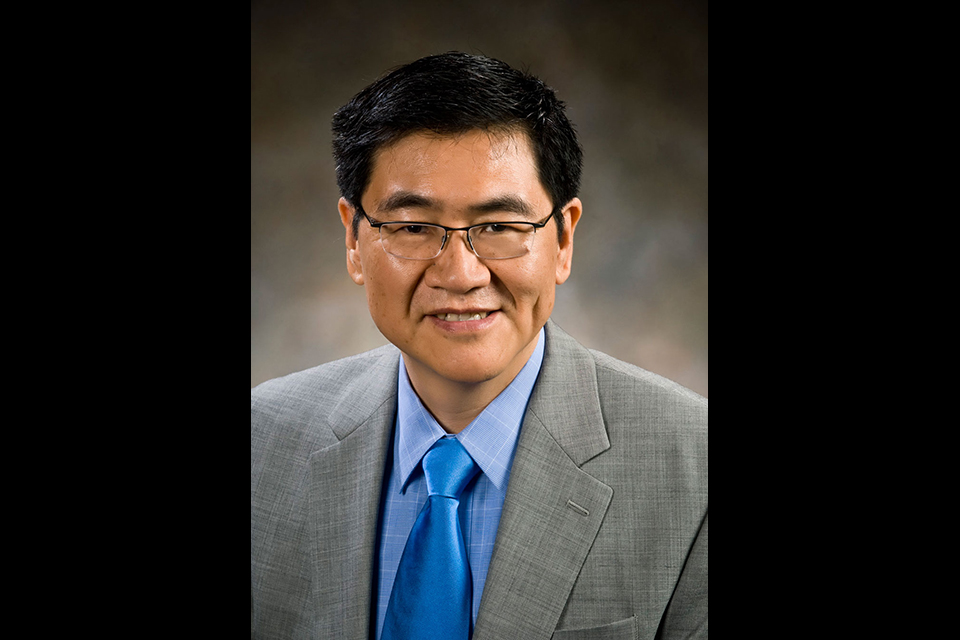 “Dr. Li possesses a great passion for higher education and overall student success,” Harrison said. “He is a consummate academician and scholar, with a proven track record of high-impact research. He is an analytical thinker, data driven and shares CSUN’s strong commitment to diversity. His experience and leadership will enrich our campus community.”

Li has dedicated more than two decades of research to the study of nonlinear problems involving elliptic and parabolic equations/systems and their application in mathematical physics, geometry, biomedical engineering, and medical research. He has published more than 80 peer-reviewed papers with more than 1,200 Science Citation Index citations by more than 500 authors. His research has received more than $4.8 million in research and education grant funding, and he regularly speaks nationally and internationally at conferences. Li holds a Ph.D. in mathematics from the University of Minnesota and a bachelor’s degree from Xi’an Jiaotong University.

“CSUN has a well-deserved international reputation for excellence,” Li said. “I am honored to join together with CSUN’s outstanding faculty and staff to continue to equip students for future success. Higher education has changed my life, and that drives me to provide the same life-changing opportunities for others.”

Li succeeds Harry Hellenbrand, who is returning to the classroom after 11 years as CSUN’s provost and vice president for academic affairs. Hellenbrand also will teach and take on special projects for the president in his new role.