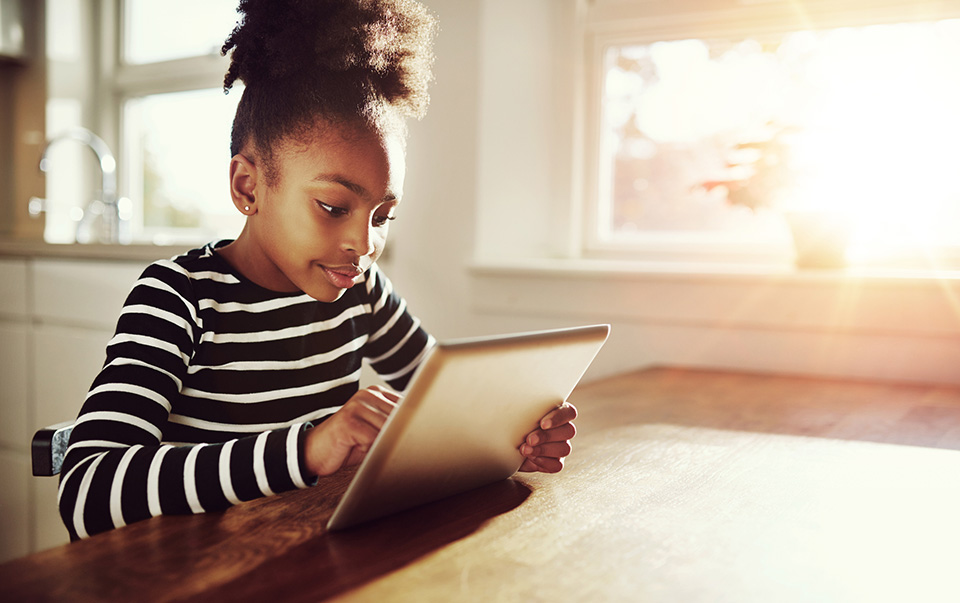 CSUN psychology professor Delinah Hurwitz is studying the Impact the internet and social media are having on young people during the pandemic. Photo credit FlamingoImages, iStock.

Parents have always wondered if too much screen time was harmful for their kids. Since the start of COVID-19, the reliance on the internet and technology has increased to such a degree, that what was once considered spending too much time on screen has now become the norm for millions of people across the country.

This situation is presenting a perfect research opportunity for California State University, Northridge psychology professor Delinah Hurwitz, who for more than 20 years has studied the effect being online over different platforms and periods of time has had on people. She is now studying the impact that excessive screen time is having on students, socially and academically, in the age of seemingly endless virtual interactions brought on by the pandemic.

“It seems everything we do is related to being online now,” Hurwitz said. “Twenty years ago, I became obsessed with what people were putting out on screens for everybody to see that they might not normally get up in front of a group of people and talk about publicly.”

Prior to the pandemic, Hurwitz said, young people were accustomed to hearing that they should limit their time online. In the classroom, Hurwitz said, she was a big proponent of teaching her students to create boundaries with their cell phones, tablets and laptops to regulate the time they spent online in order to decrease their anxiety.

“The first thing young people think is that folks like us are saying, ‘Never be online. It’s a terrible place,’” Hurwitz said. “The reality is, there is no line in the sand that says how we should regulate our screen time.”

When COVID-19 spread the U.S., millions of adolescents in middle school, high school and college had to transition to virtual learning. Hurwitz noticed her 14-year-old daughter had a hard time adjusting to having class on Zoom, a similar experience of many of her own students.

“The first week was chaos,” she said, pointing out that as faculty scrambled to move their courses online, the result was often confusing and inconsistent. She noted that some professors tried to replicate their classroom experiences by giving full-length lectures over Zoom, which created Zoom fatigue among some students. Other professors put all their work online and were not very present digitally for their students, she said.

From a social perspective, Hurwitz said, the transition to stay connected with friends and peers started off rocky, as young people had to learn to fully engage with their peers through video calls.

“It used to be that if you were just sitting with your friends, everyone would just be on their phones and not be talking to each other,” Hurwitz said. “Now, they have to engage because it feels a bit awkward and embarrassing if they are just staring at each other on a Facetime call.”

Through the course of the pandemic, Hurwitz said she has observed at least two ways young people might be impacted by mandated virtual learning and interactions.

“There are some who are discovering that they don’t want to be on their screens as much, and that wouldn’t have come naturally prior to the pandemic,” Hurwitz said. “But there are also people who have high social anxiety. They are more at ease on screens. Once they come face-to-face again, they might struggle to be able to engage the same way.”