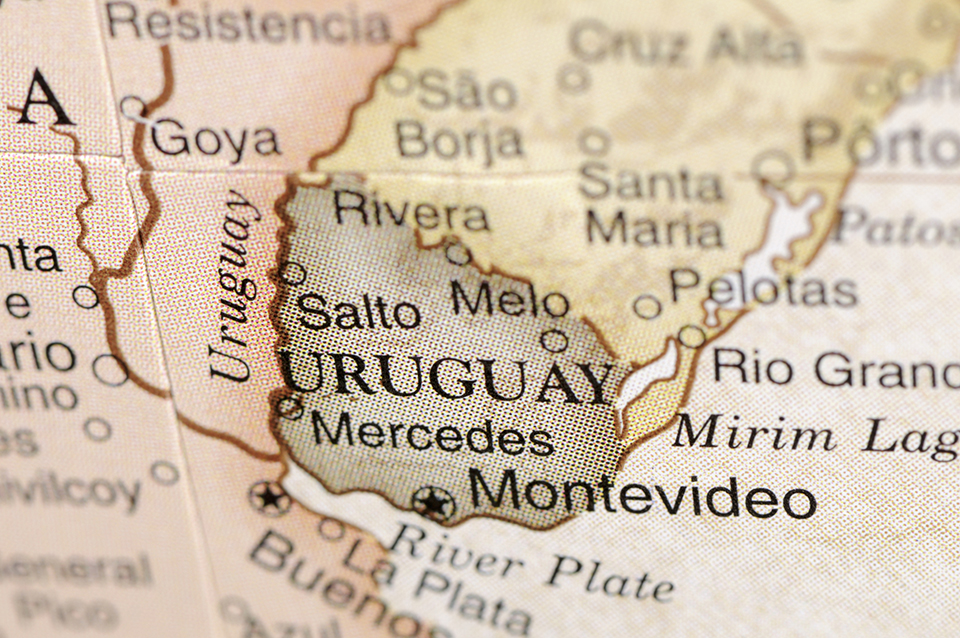 Chicana/o studies professor Ana Sánchez-Muñoz will be traveling to the University of the Republic in Uruguay this fall as a Fulbright Scholar She will be examining immigrant identity formation through the use of language among speakers of different dialects of Spanish, as well as exploring code-switching and other language contact phenomena along the Uruguayan and Brazilian border. Photo by KeithBinns, iStock.

California State University, Northridge Chicana/o studies professor Ana Sánchez-Muñoz will be traveling to the University of the Republic in Uruguay this fall, as a Fulbright Scholar examining dialect and language contact in the country.

Her project has a two-fold purpose — to examine immigrant identity formation through the use of language among speakers of different dialects of Spanish, and to explore code-switching and other language contact phenomena along the Uruguayan and Brazilian border.

The project is a continuation of Sánchez-Muñoz’s research into the critical role language plays in one’s identity and culture, and how people choose to, or choose not to, adapt their language use to where they are and who they are talking to, a process known as code-switching. 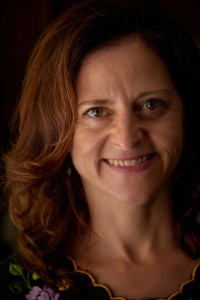 “Language is the best window into a person’s soul,” Sánchez-Muñoz said. “The languages you speak offer insight into one’s culture and are how we acknowledge who we are. Studying language is a key way to understand who we are, as well as get an understanding of other cultures around the world.”

While in Uruguay, Sánchez-Muñoz will be studying the impact the recent influx of refugees, fleeing the turmoil in Venezuela, is having on the Spanish spoken by the Uruguayans, as well as by the Venezuelan immigrants.

“Uruguay is one of the most progressive countries in South America, with one of the most stable economies,” she said. “With the turmoil in Venezuela, thousands of people have fled to Uruguay. No one, to date, has examined the impact that migration has had on the language spoken by the refugees and Uruguayan people, and its influence on both cultures. It will be a fascinating study of language negotiation and evolution.”

Sánchez-Muñoz also is taking the opportunity to study the language Portuñol, spoken by people living along the border between Uruguay and Brazil.

A mix of Brazil’s Portuguese and Uruguay’s Spanish, Portuñol presents “a fascinating look at the way dialects evolve and influence the culture of the people who speak them,” she said.

“I am very interested in examining the language negotiations along the border,” Sánchez-Muñoz said. “For many people, Portuñol is their first system of communication, and then they take Spanish or Portuguese, depending on which side of the border they are on, when they are in school. Their unique language influences the region’s identity and culture.  I hope to get insight into who the people who speak Portuñol are, how it influenced their culture and identity.”

Sánchez-Muñoz said language, its evolution and development, is not bound by borders.

“Language is really just a collection of dialects,” she said. “Here in the United States, we say we speak English, yet every portion of the country has its own dialect, and that dialect and how it evolved reflects or influences that region. The same is true around the world.

“We can get an understanding of the world through language,” she continued. “Our similarities and differences are visible to a linguist. Everything that makes us who we are — our emotions, our culture, our identity as humans, and even our ethnic identity — are all there in the languages and dialects we speak. Language also tells how we adjust when different cultures meet.”

As a Fulbright Scholar, Sánchez-Muñoz will share what she learns with scholars in Uruguay and the United States, and with her students when she returns to CSUN.

“So many of our students are first-generation college students who worry that they don’t fit in,” she said. “As a linguist, I show them how much in common they share, not just with their fellow students, but with the faculty and staff at CSUN. Language can be a powerful tool in breaking down barriers and creating bridges between communities and people.”

The Fulbright Program is the U.S. government’s flagship international educational exchange program and is supported by the people of the United States and partner countries around the world. This year marks the 75th Anniversary of the Fulbright Program.

Since its founding in 1946, the Fulbright Program has provided more than 400,000 participants from over 160 countries the opportunity to study, teach and conduct research, exchange ideas, and contribute to finding solutions to shared international concerns. The primary source of funding for the Fulbright program is an annual appropriation by the U.S. Congress to the U.S. Department of State’s Bureau of Educational and Cultural Affairs. Participating governments and host institutions, corporations and foundations in foreign countries and in the United States also provide direct and indirect support.