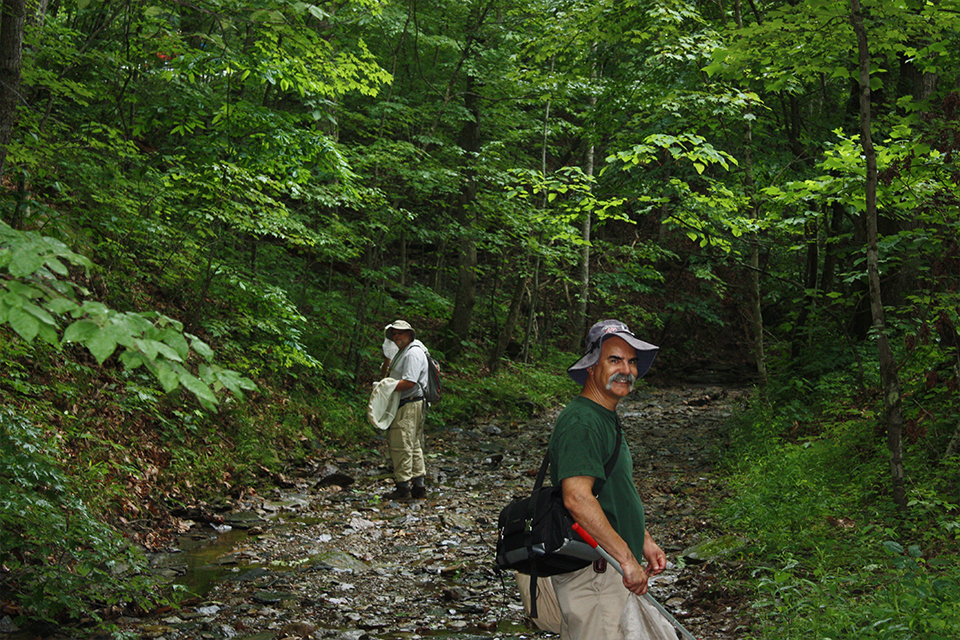 In 2015 and 2019, Hogue collected previously unknown and unnamed groups of flies. Both are now named in his honor. The first insect named after him in 2015, was found in the Los Angeles area and was named the Megaselia hoguei — a play on his name. Discovering the insect from 2019 — named the Sphecomiya hoguei — is one of Hogue’s most lasting achievements, he said.

The species is a hoverfly that is harmless but has the appearance of a wasp. Without closer inspection, it looks dangerous to come across — but it can be held with no problems. It cannot sting, bite or harm you in any way, Hogue said. 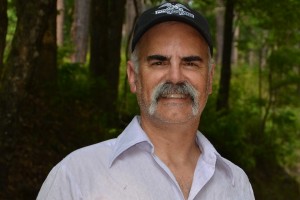 “The reason that a lot of people are afraid of these insects is simply that they don’t know them,” Hogue said. “Everyone loves to have preconceived notions about them, and you think those are true, but it’s only true because you haven’t experienced the real thing.”

Hogue has been a staff and part-time faculty member at CSUN for 25 years, working in various positions, such as manager of biological collections for the College of Science and Mathematics, and an instructor for entomology and biology courses. Often, students who take his entomology classes do not know exactly what to expect going in. By the end, they find a whole new appreciation for the wildlife.

The process of catching these insects and naming them is simple, Hogue said. He encourages students and bug aficionados to try it out. If anyone wants to try it, he suggests buying some equipment such as nets and traps and just going searching anywhere outside.

Hogue carves out time to go out to rivers and jungles equipped with his nets and traps. If he sees an insect that looks unique, he goes in for the catch. After catching one and finding out it is unnamed by researching its anatomy and descriptions, the process of naming it is a simple first-come, first-served system. To claim a name, one must be the first to publish it in a book, journal, or another verifiable source. If a person can prove that they were the first to claim it, then the name is all theirs, and nobody can dispute it unless they have legitimate proof that it was named before, Hogue said.

Finding an unknown insect can get complicated, however. Often, an insect can appear unique and when it is finally caught, further research reveals it is very common. Also, due to their fast nature, more get away than not. However, the feeling of getting a good catch makes it all worth it to Hogue.

“The process, achievement, and education that comes with doing this are just flat-out fun,” Hogue said. “The best part of it all is that the name will stick even long after I am gone. That is a true accomplishment, and everyone has a chance to do something similar.”

Biology, College of Science and Mathematics