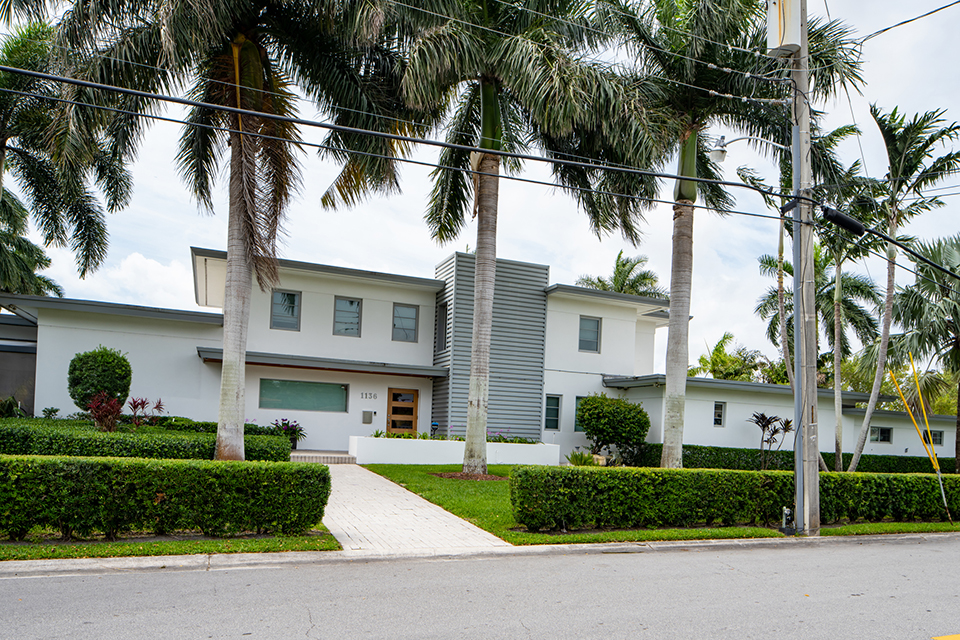 Research by CSUN assistant professor of economics Edward Kung on the impact Airbnbs and other short-term rentals have on communities could give policymakers food for thought as they consider restricting short-term rentals. Photo by felixmizioznikov, iStock.

Edward Kung, an assistant professor of economics at California State University, Northridge, said there is no question that the influx of short-term rentals, like those offered by Airbnb, led to higher rent prices and adversely impacted the housing supply, particularly for long-term renters. He’s done the research to prove it.

But Kung, who teaches in CSUN’s David Nazarian College of Business and Economics, wondered about other impacts Airbnb might have on the communities they are in, including on the local economy and development of new housing stock. What he and a team of researchers found could give policymakers food for thought as they consider restricting short-term rentals in their communities.

“There’s been so much research — including research my colleagues and I did about five years ago — that shows that while the platform, Airbnb, made renting short term easier, it hurt long-term renters by reducing the housing supply and raising rental prices,” Kung said. “We wondered about what other aspects of the economy Airbnb might impact because, while initially it has reduced the housing supply for long-term renters, it’s also creating a demand for more housing. We wondered if we would see people investing in more housing or different kinds of housing. Would we see, for example, the conversion of a garage into a money-making space, or the development of accessory dwelling units that people can rent on Airbnb more easily?

“What we found is that people invest more in developing residential properties when demand for Airbnbs increases, and that restricting Airbnbs directly leads to less residential development, less growth in home prices, and that can lead to less tax revenue for cities,” he said.

Kung and his colleagues conducted a large-scale study analyzing a decade’s worth of Airbnb listings and residential permit applications in 15 cities across the country. By examining the permit applications, they could measure the amount of investment going into residential properties. They also looked at the impact of local regulations that restricted short-term rentals.

“We found that while the restrictive policies reduced the number of short-term rentals, they also reduced the amount of residential investment as measured by the permit applications,” he said.

Their research found that, on average, a 1 percent increase in Airbnb listings led to a 0.769 percent increase in permit applications, suggesting that Airbnb can play a significant role in supporting local real estate markets, while boosting the local tax base at the same time.

When the researchers compared Airbnb listings and residential permit applications in the three years before and after short-term rental restrictions were passed in a given community, they found a downward trend in both listings and permits after the regulations were enacted. Airbnb listings fell an average of 21 percent and residential permit applications fell by an average of 10 percent.

The research was done before the COVID-19 pandemic hit.

“The pandemic could change a lot,” Kung said. “We just don’t know what kind of impact it will have yet.”

Kung said he and his colleagues are not arguing for unregulated growth of short-term rentals.

“I understand policymakers clamping down on the short-term rental market for the benefit of local renters,” he said. “Policymakers have a lot of factors to consider when they are making decisions. When they are making policy regarding short-term rentals, our research indicates that among of the things they need to consider is are the long-term effects their actions may actually have for their city. The short-term rentals may actually spur people to build more housing, to find more ways to densify the housing supply.

“Those very same units that were built to accommodate Airbnb demand may very well transition to long-term housing,” he continued. “In the meantime, the development spurred by the short-term housing demand is adding to the local economy, increasing property values and increasing the overall housing supply.

“It’s a fine balancing act, but one they need to consider,” Kung said.