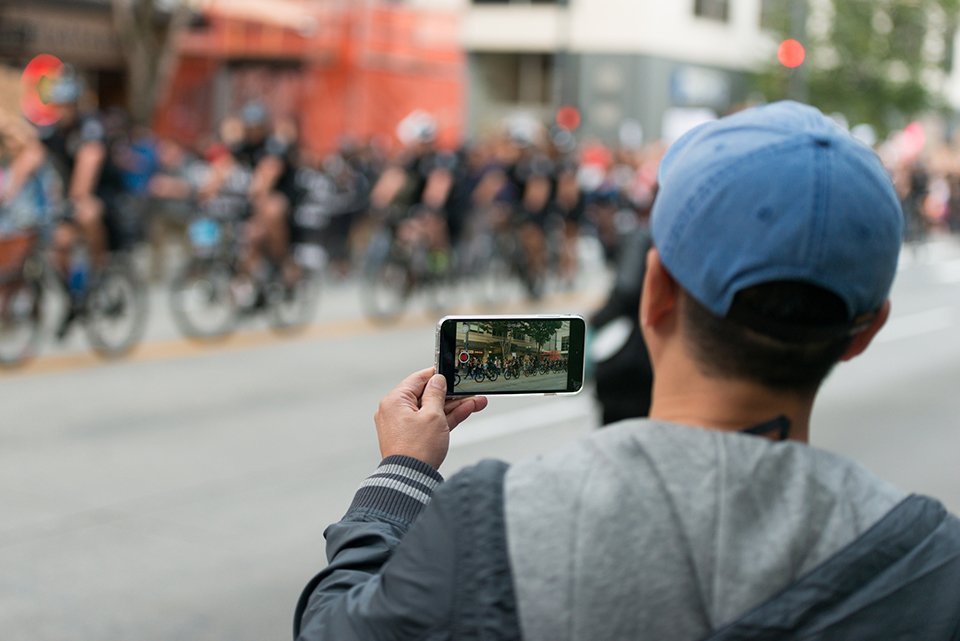 Activists using video of encounters between police officers and civilians of color are both helping and not helping shift the power dynamic between the two groups, according to CSUN criminology and justice studies professor Brianne Posey. Photo credit 400tmax, iStock.

In recent years, young activists of all kinds have taken to using technology to combat injustice, notably using social media to raise awareness about movements like Black Lives Matter and Stop Asian Hate, and livestreaming encounters between police officers and vulnerable communities, especially communities of color.

Video of the murder of George Floyd in May 2020, taken by witnesses, sparked outrage on social media, fueled by the fact that this was not the only online video of an officer taking the life of a Black American.

According to California State University, Northridge criminology and justice studies professor Brianne Posey, young activists using video of encounters between police officers and civilians of color are both helping and not helping shift the power dynamic between the two groups.

Teenagers and young adults, especially those from communities of color, might feel empowered by the ability to share proof of encounters of police brutality, said Posey, who has a doctorate in criminal justice and criminology from Washington State University. Many of these videos come from witnesses instead of from police dash and body cameras, she noted. 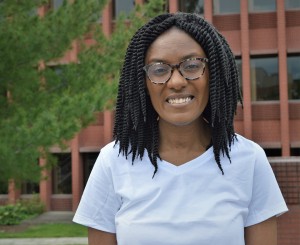 “It’s empowering to put names to these faces,” said Posey, who studies media as it relates to policing, race and ethnicity. “A lot of times in mainstream journalism, especially with individuals of color, we [learn about] them as bodies — so they’re just, for example, ‘a Black male, age 27, was killed by law enforcement,’ and it’s really all we know about that person.”

That said, Posey noted that being able to humanize victims of police brutality and get their stories out isn’t necessarily enough. Many courts have blocked the use of videos filmed by witnesses because of the possibility that the footage might have been tampered with, corrupted in some way or might not tell the entire story.

Some law enforcement officials might try to find a way to block the use of the footage in court because it’s conclusive evidence of police brutality, Posey said.

In many cases, the existence of footage, even when used in court, doesn’t mean anyone will be convicted of a crime, she said.

“We have a lot of footage [of police officers using] excessive use of force and fatalities, particularly against communities of color in the previous years we have all of that footage,” she said. “And when you think about how many of them have actually resulted in convictions or any type of responsibility, it is a very, very small number.”

Some people on social media have criticized the spread of these videos, saying it might be traumatizing to people of color, especially children, to see videos of people who look like them being beaten or killed — particularly in cases where the poster doesn’t include a warning on the video’s contents beforehand.

Taking that into account, Posey encouraged witnesses to keep filming any encounters of police interacting with vulnerable communities and not to be discouraged.

“As long as it’s done responsibly, with the poster making sure they have all the facts and necessary warnings in place, social media can be a great way to raise awareness and to hopefully prevent future cases of brutality, and to ensure that victims aren’t forgotten,” she said. “They existed, they had a name, they had a face, they had a place in this world.”