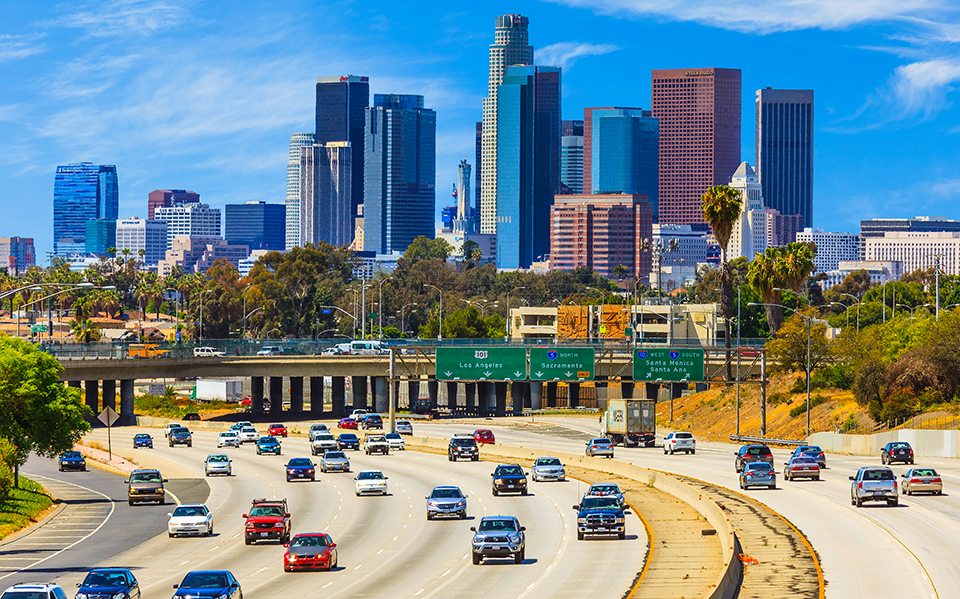 Specifically, Roy, of the Department of Mechanical Engineering, is studying the ways drivers react to the cars immediately in front of and behind them. He is seeking ways to quantify these reactions — a valuable bit of data that could help autonomous vehicles better operate within the flow of traffic, and help make more accurate traffic simulation models that guide improvements on traffic congestion. 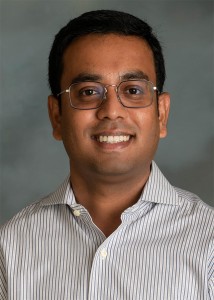 “I’m trying to understand how drivers interact when we drive together in traffic,” Roy said. “Basically, we have to coordinate with each other for a smooth flow. It is crucial to expand our understanding of drivers’ behavior and how they interact with other drivers, which may vary considerably between individuals and driving scenarios.”

Roy recently published a paper on his work in Chaos: An Interdisciplinary Journal of Nonlinear Science, a peer-reviewed scientific journal published by the American Institute of Physics.

After joining CSUN in 2019, Roy established the Complex Dynamical Systems Laboratory. His field of research focuses on the interactions within complex systems, such as how schools of fish arrange themselves in patterns, or how brain neurons interact, or how humans influence each other to form opinions. Roy’s previous research at Virginia Tech examined the way two bats communicate by using echolocation and respond to each other in flight, which could provide lessons for teams of drones.

Just as bats and fish need to interact with each other to travel in groups, drivers in Los Angeles must be aware of each other — and react to the actions of other drivers — as they move toward their destinations. The actions of one driver could affect the actions of the next driver, and on down the line.

There has been a lot of research in this area, Roy said, but he wanted to take it a step further. He noted that previous research used eye-tracking devices to study what drivers see and then weighed those measurements against any actions taken.

But Roy said there is uncertainty in that method: It’s possible that drivers can receive information and then not take action on it. For example, if the car ahead of a driver is going the same speed as it was the last time they checked, they probably won’t make any measurable adjustments to their course of action. Roy wanted to account for this level of uncertainty as he worked to develop a metric to predict a driver’s response to its neighboring cars.

To do this, Roy utilized what’s known as an information-theoretic framework, a data-analytics tool that helps measure the uncertainty that is present in a particular variable. He said this approach has never been deployed in the study of human driving.

New field experiments weren’t possible during the pandemic, so Roy relied on data from previously conducted studies, including one conducted on a circular track, which had the advantage of removing variables such as intersections and traffic lights. It also enabled Roy to take measurements for a longer period of time than on a straight track, which helps give data analytics tools the data they need.

He measured the cars in relation to the ones in front of and behind them at a series of timestamps, then averaged how much change there was between the three cars. These averages became the metrics for how much drivers respond to the front and rear cars around them.

So, do drivers respond more to the car in front of or behind them? It depends. Drivers respond differently, especially in traffic jam situations, when people are most concerned with the cars ahead of them, Roy said.

This study is preliminary and needs more tests to refine the predictive measurements of driver response, Roy said. He wants to use virtual, immersive driving simulators with multiple drivers, to create real-world conditions without the safety concerns that are present on roadways. He plans to use CSUN students to participate in such projects, he said.

“The main contribution of this method is to take an existing data-analytic tool, which has never been deployed in the study of human driving, and now that we have done that, we can use this tool to have a more refined understanding of human driving behavior,” Roy said. “And accordingly, autonomous cars can learn from those behaviors to behave in a very smooth way.”