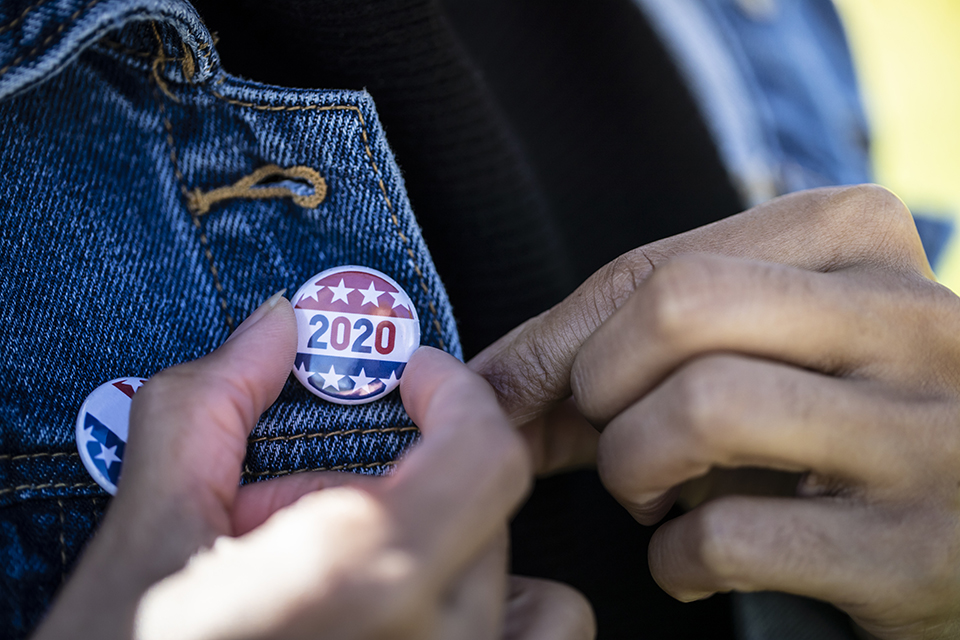 Racism and discrimination could be deciding factors for Latino voters as they make their ballot choices this year, according to CSUN political science professor, Jason Morín. Photo by LPETTET, iStock.

Racism and discrimination could be deciding factors for Latino voters as they make their ballot choices this year, according to California State University, Northridge political science professor, Jason Morín.

While the economy and affordable healthcare continue to be important issues, racial justice has emerged as one of the top priorities for the Latino community in this election, said Morín, whose research focuses on Latino voters. 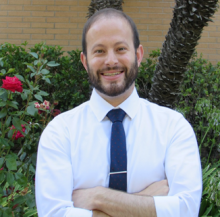 “Trump’s inability to denounce white supremacy and his continued negative rhetoric toward immigrants has contributed to an increase in hate crimes targeting Latinos,” Morín said. “This came to a head last year, when a white supremacist killed 23 people in a Walmart in El Paso, Texas, and injured 23 more. The gunman’s manifesto used similar language as President Trump, referring to a Hispanic ‘invasion.’

“Racism and discrimination four years ago were not top priority issues for Latino voters — they are now,” Morín said. “This speaks to the hostile environment Latinos are currently living in and are facing when they look to the future.”

To that end, Morín said, Democrats are more likely than Republicans to garner Latino votes this election cycle.

Also influencing Latino voters’ decisions, he said, has been the response by Trump and fellow Republican elected officials to the COVID-19 pandemic.

“Latinos are extremely dissatisfied with how Trump has handled the COVID-19 pandemic,” Morín said. “Latinos and African Americans have borne the brunt of the COVID pandemic, as they are more likely than whites to contract and succumb to the virus. In fact, nearly one-third of Latinos know someone who has died of COVID.”

He explaned that Latinos are at a higher risk because many live and work in crowded conditions where social distancing is difficult. Even though the COVID pandemic has had a devastating impact on Latinos, Morín noted that many Latinos are motivated to vote in this year’s election.

“Latinos are politically engaged and when Latinos go to the polls this year, they will be voting on Trump’s track record and his failed handling of the pandemic,” he said. “The issue is deeply personal.”

Morín warned that Democrats should not be complacent and assume Latino voters will automatically choose candidates from their political party.

“The key to understanding Latino constituents is outreach,” he said. “Traditionally, that would mean knocking on doors and meeting with people face-to-face. COVID has changed that for now, but outreach over the phone, via text or through Zoom meetings will be important. At the same time, campaigns need to consider some challenges — such as access to cell phones, computers and internet — to overcome the digital divide and encourage turnout.”

Morín said that future Republican strategists will have to deal with the fallout from the Trump presidency as they attempt to appeal to Latino voters.

“It certainly looks like Trump has co-opted the Republican Party,” he said. “Some Republican leaders and elected officials have been extremely supportive of Trump’s anti-immigration policies, his divisive and, at times, racist rhetoric, but many have also remained silent these past four years, which is another form of compliance.

“If history has taught us anything, it’s that Trump is pushing Latinos farther away from the Republican Party,” Morín said.

He pointed to the example of former California Gov. Pete Wilson, whose anti-immigration policies in the 1990s are credited with galvanizing Latino voters, who turned out en masse to cast their ballots for Democrats and are credited with making the state solidly Democratic.

“Latinos are a very diverse group, and they are not unified on every political front,” Morín said. “But when Latinos feel like they are being discriminated against or attacked because of their racial or ethnic background, there’s a tendency for Latinos to rally together.

“In this year’s election,” he said, “Latinos will more than ever be motivated to vote to support the Latino community.”