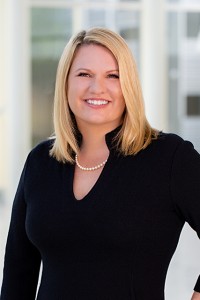 CSUN leaders and alumni are considered among the most influential individuals in the Valley area, according to the San Fernando Valley Business Journal’s 2021 edition of “The Valley 200.” The annual list aims to identify individuals who are “all at the top of their game” and strive to make our community a better place, according to magazine Editor and Publisher Charles Crumpley.

Among those named to the list is CSUN President Erika D. Beck, who became the university’s sixth president in January. Beck was recognized for her role as an advocate for higher education to improve lives, transform communities and promote social mobility. The magazine also highlighted her past positions as president of California State University, Channel Islands, and provost and executive vice president at Nevada State College. The publication noted Beck’s best advice, given to her by her grandmother: “Never allow the fear in your mind to prevent your feet from moving you forward.” 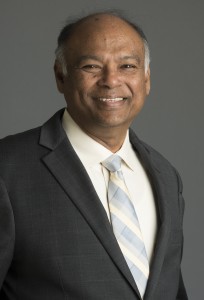 Chandra Subramaniam, dean of the David Nazarian College of Business and Economics, was also recognized as one of the Valley’s top influential individuals. The magazine highlighted Subramaniam’s expertise and experience teaching at all levels, including undergraduate and master’s programs, executive MBAs and doctoral seminars. Among his noted accomplishments were his diverse roles at the University of Texas at Arlington College of Business, including interim dean andprofessor of accounting, associate dean for students and programs, chair of the department of accounting; and assistant professor of accounting at Texas Christian University.

“The Valley 200” also included Wendy Greuel, the Nazarian College’s executive-in-residence. Greuel’s long history in public service includes serving in the Department of Housing and Urban Development in the Clinton administration and as Los Angeles City Controller from 2009-13. The magazine noted her past position at DreamWorks SKG and wrote that as a lifelong resident of the San Fernando Valley, she was instrumental in the opening of the Discovery Cube Los Angeles museum in Sylmar, where she currently serves as vice-chair. Greuel also acts as a Los Angeles Housing Security Authority Commissioner, expanding services for the homeless. 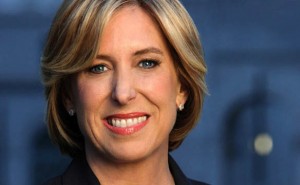 In addition to university leaders, “The Valley 200” includes dozens of Matador alumni representing health care, government, real estate and a range of other fields.