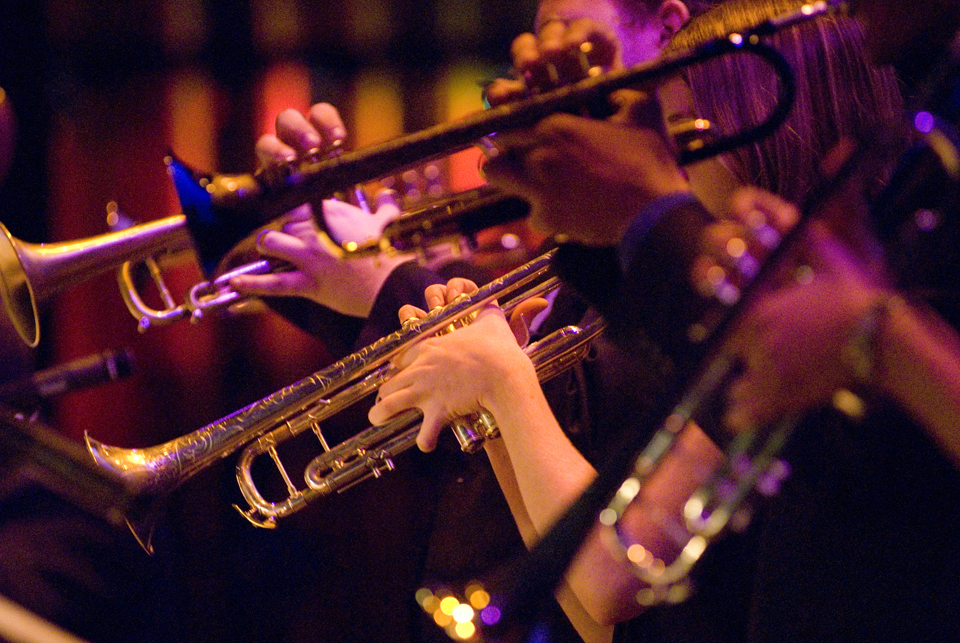 CSUN has been named one of the top 25 music schools in the latest issue of The Hollywood Reporter. Photo by Lee Choo.

California State University, Northridge has been named one of the top 25 music schools in the latest issue of The Hollywood Reporter.

CSUN’s Department of Music joined The Juilliard School in New York, Berklee College of Music in Boston, the Royal College of Music in London and the Conservatoire de Paris in France in a list of the best music programs, compiled by one of the nation’s leading entertainment trade magazines in its Nov. 14 issue. The ranking comes on the heels of another listing earlier this year by The Hollywood Reporter that included CSUN’s Department of Cinema and Television Arts as one of the top 25 film programs in the country.

“We are thrilled about this latest accolade,” said Jay Kvapil, dean of CSUN’s Mike Curb College of Arts, Media, and Communication. “In the past few months, we have entered the top 25 in both music and cinema and television arts, which we read as a recognition of our major role in training students for careers in the arts and entertainment industries. Our music department faculty is a dedicated, award-winning team of driven instructors and performers. When you add to that the tremendously talented and disciplined students who are accepted into our program, it’s like lightning in a bottle.”

In its ranking, The Hollywood Reporter noted, “CSUN sends grads to the Monterey Jazz Festival, major orchestras and LA’s nearby entertainment industry for a fraction of a private conservatory’s cost.”

“CSUN music is very proud to be included on this list of illustrious music schools,” Alviso said. “Most of the schools on the list are expensive, private institutions. The fact that we are consistently included in this company is a testament to the extra work and mentorship our faculty provide to our students and graduates.

“We are very happy to be recognized by The Hollywood Reporter, a reputable publication that knows the major players in the entertainment industry,” he added.