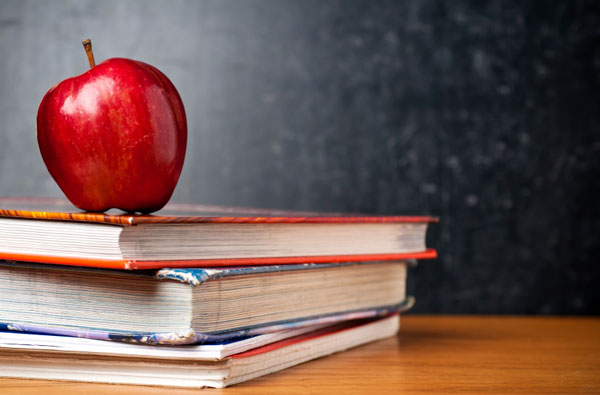 The Michael D. Eisner College of Education at California State University, Northridge, is one of the most acclaimed and the largest colleges of education in the state. Its profile was elevated last year when Rebecca Mieliwocki ’01 (Secondary English Education Credential) was named the 2012 National Teacher of the Year. The spotlight is again shining on the college this year with the nomination of two alumni who are up for prestigious national teaching awards.

Michelle Katz ’81 (Art), M.A. ’04 (Mathematics Education) and Scott Holloway M.A. ’10 (Science Education) are two of five candidates chosen to represent California in the running to capture one of the Presidential Awards for Excellence in Mathematics and Science Teaching. Katz was nominated in the math category and Holloway in the science division. 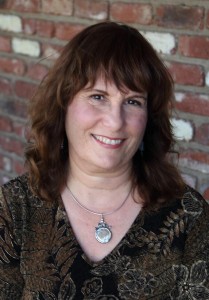 “These remarkable teachers and their colleagues around the state play a central role in preparing students for college or career,” said state schools Superintendent Tom Torlakson. “Science and math education is crucial not only to our students’ futures, but to California’s future as a leader in innovation and opportunity. All students need a solid foundation in these rapidly expanding fields to succeed in a global economy.”

Holloway has been at Westlake High School in Westlake Village, Calif., for the past five years. There he teaches AP Physics. He had previously taught in the LAUSD system for nine years. Katz teaches at the CSUN-affiliated Northridge Academy High School, where she’s taught AP Calculus since it opened in 2004.