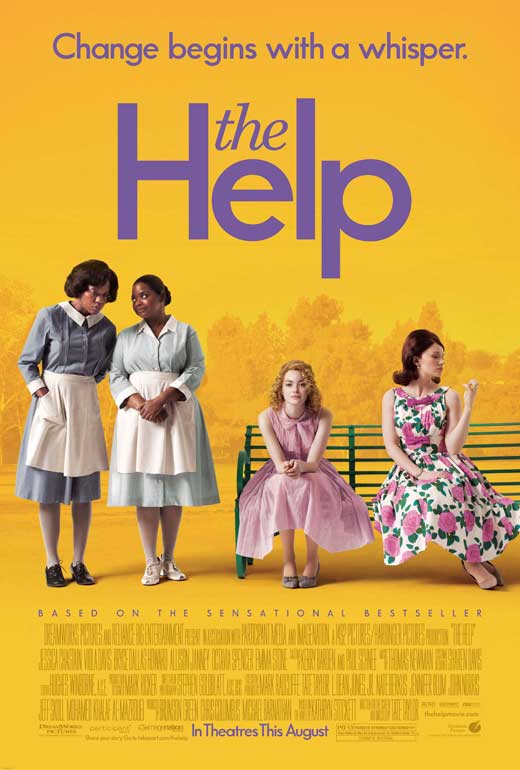 In the week following George Floyd’s brutal death and the ensuing Black Lives Matter protests across the nation, “The Help” was the number one trending movie on Netflix.

Films like “The Help” — a period piece set during the 1960s Civil Rights Movement that follows a white woman’s relationship with black maids — may leave viewers feeling positive about society’s progress when it comes to race — a feeling that raises concern among critics, including California State University, Northridge film professors Michael Johnson Jr. and Nate Thomas. They worry that such movies often frame racism as a problem of the past, or that the problems caused by systemic racism can be easily solved by a white benefactor.

Johnson and Thomas — both men of color — argued that movies featuring “white saviors” can have an adverse effect on viewers.

“I think it’s showing a very strong people as being weak,” said Thomas, head of the film option in CSUN’s Department of Cinema and Television Arts. “It’s a societal thing, that you won’t get [anything] accomplished without the white man.”

Johnson, an assistant professor of media theory and criticism, defined a “white savior” in movies as a white character who rescues non-white characters from unfortunate circumstances.

“One of the indispensable features of the white savior is that, in the process of saving or rescuing those characters — who may or may not actually need rescuing — they typically learn something valuable or some oral lesson along the way,” Johnson said.

Thomas pointed out that “white saviors” pop up frequently in the real world, likely both as the result of and feeding into the trope. He singled out the recent protests against racial injustice and police brutality, noting that serious attention was not paid to the protesters’ demands by the general public and many policy makers until white protesters joined in.

Johnson called Hollywood a business whose leaders lean toward stories they know are formulaically built for success — films that would appeal to a white liberal audience.

He and Thomas noted that, in the past, movies that focus on the lives of people of color might not have been made if they didn’t have a white director — a real life “white savior” — behind them. 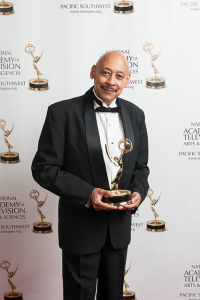 Thomas recalled a conversation he once had with acclaimed film director Steven Spielberg about “Amistad” and “The Color Purple” — both films historical dramas focusing on black characters — and discovering that neither film, both critical and box office successes, would not have been made if Spielberg hadn’t stepped in to lead the projects.

Thomas and Johnson have no objection to heroic white characters in film, as long as the character does not take center stage when the story is supposed to be about people of color, they said.

“Until people are more aware of the white savior trope and understand how it functions — in film and in television and the mass media — it’s going to continue to exist because audiences are the drivers of demand for Hollywood,” Johnson said. “And until those audiences express a desire for something other than that, Hollywood has a vested interest in continuing to provide that for them.”