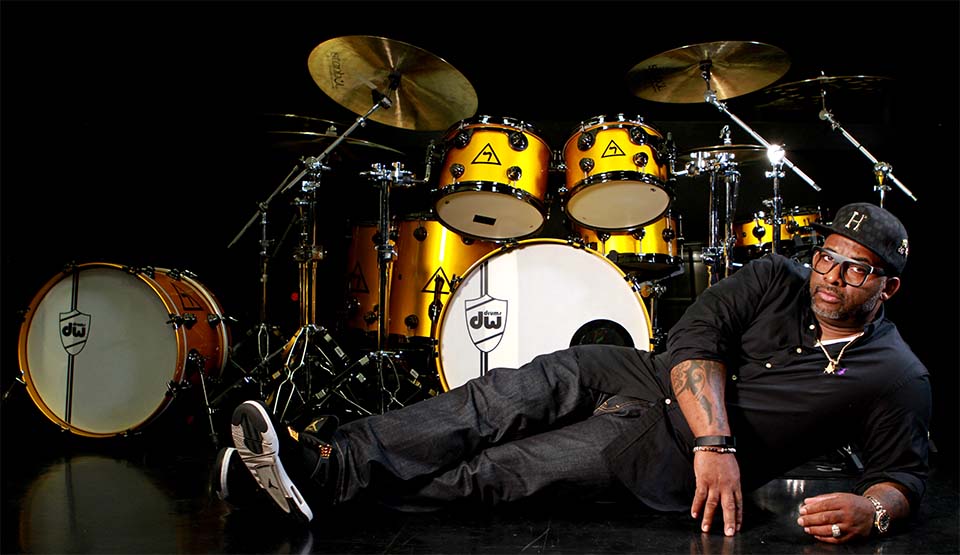 In an interview before the game, Lawrence Jr. noted that this is a major career milestone among many.

“It’s amazing. It’s historic for it to be happening in my hometown, with people I’ve been working with for over two decades. It’s just the greatest possible scenario,” Lawrence Jr. said. “I’ve played at events that are big like this, but the scope and the fact that it’s the Super Bowl, there’s nothing really bigger than that. And the first hip-hop show in its 56 years, too.” 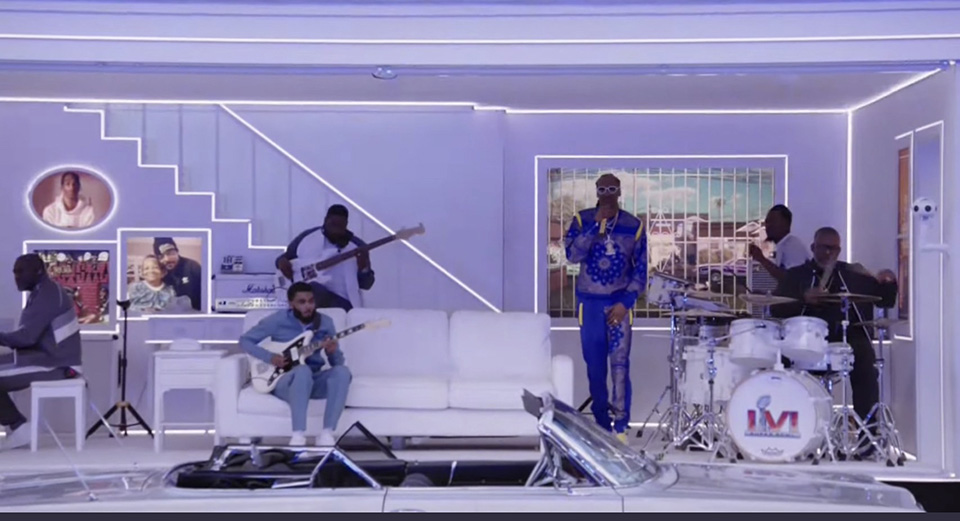 With both of his parents working in the music industry — his mom, Lynda, was a member of The Supremes, and his dad is a renowned saxophone player and horn arranger — and most of his immediate family being musicians, it was only natural for Lawrence Jr. to follow this path.

Lawrence Jr. has worked with all of this year’s halftime performers on multiple albums, with the exception of Mary J. Blige. He’s had a particularly long-lasting working relationship with Dr. Dre, who invited him to play at the Super Bowl.

In 2019, Lawrence Jr. was invited to CSUN by Professors Jeff Izzo and Andrew Surmani to serve as a consultant for The Department of Music’s Music Industry Studies program. He returned to the Department of Music in fall 2021 to teach a hip-hop course emphasizing hip-hop’s influence on American culture and around the world. In August 2021, the U.S. Senate passed a resolution that officially designates August 11th as Hip-Hop Celebration Day and the month of November as National Hip-Hop Month. Professor Lawrence and his students celebrated by inviting some of today’s most influential contributors to the genre, to talk about their inspiring musical journey, such as CSUN alumni and 2022 Producer of the Year, Grammy Award nominee, Mike Elizondo, and hip-hop Producers Terrace Martin, and Seven Auralius.

Looking back on all the experience he has gained, Lawrence Jr. said it’s pivotal for students wanting to enter the music industry to excel at their craft, but most importantly forge good relationships along the way.

“There’s a lot of periods in my life where all these things that seemed like they took forever, all started lining up. It just shows you that you have to keep working,” he said.