Most people know Flip Wilson as a comedian, by way of his standup routines or popular 1970s variety show. But he has a legacy as a philanthropist, too. The Flip Wilson Scholarship Trust—created in 1999—provides full annual scholarships for communications students at five schools, including California State University, Northridge.

Thanks to Wilson’s generosity, each year a CSUN journalism student receives the Flip Wilson Memorial Scholarship, which covers the cost of tuition plus living expenses for the year. The scholarship’s impact on its recipients can’t be overstated. 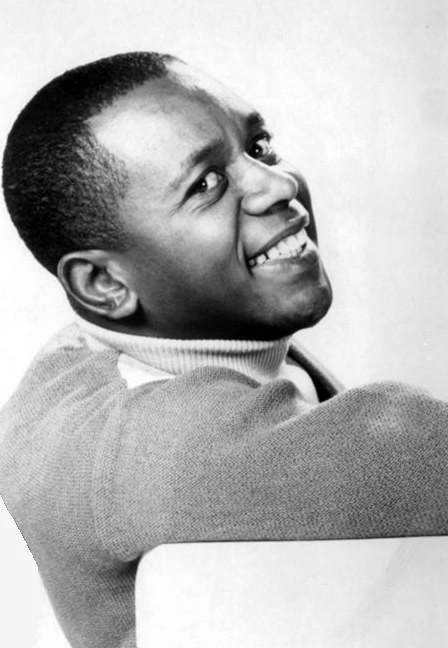 The annual Flip Wilson Memorial Scholarship covers the cost of tuition plus living expenses for the year for a journalism student.

Receiving the scholarship this year allowed CSUN junior Champaign Williams to pay off her student debt and concentrate on school. “The scholarship has allowed me to be able to focus on my education 100 percent,” she said. Without the added burden of paying for school, Williams now also has the freedom to pursue unpaid, but beneficial, internships.

As part of their application for the scholarship, students must research Flip Wilson’s work and write an essay about his cultural influence and its connection to today’s media. For Patrick Brown ’11 (Journalism), who received the scholarship in 2008, this project was eye opening. “I grew up watching Flip Wilson,” said Brown. “But, until I did the research, I had no idea how influential he was culturally and in the world of entertainment.  He, along with Lucille Ball, really were mavericks as far as minorities and women making strides in white male-dominated Hollywood.”

Thanks to the scholarship, Brit Sharon ’12 (Journalism), who received the Flip Wilson scholarship in 2011, was able to start her own boutique PR firm after graduating in December. “Because of the Flip Wilson scholarship, I was able to graduate with no debt, which made it possible for me to pursue my dreams now,” said Sharon. “My company is taking off. It’s my full-time job and I’m only a month out of school. It was a truly life changing amount of money.”

Long before his death in 1998, Wilson asked his friend and former publicist, Katheen Fearn-Banks, what, if anything, she would want from him in his will. Not taking the question very seriously, Fearn-Banks, now a professor at the University of Washington, responded that she would want money for scholarships. Years later, when Wilson passed away, Fearn-Banks received some surprising news: Wilson had followed through on her idea for scholarships, leaving a large sum of money and naming her as the person to decide how to use it.

Fearn-Banks created communications or journalism scholarships in honor of Flip Wilson at five campuses across the country: Rutgers University, located in Wilson’s home state, New Jersey; Wayne State University, where Fearn-Banks got her undergraduate degree; Howard University, to honor Wilson’s black heritage; University of Washington, where Fearn-Banks is a professor; and CSUN, because Wilson lived in Los Angeles and Fearn-Banks’ mother, Dr. Kayte Marsh Fearn, was a celebrated special education professor here.  Fearn-Banks was also familiar with the excellence of the CSUN journalism program.

Although Wilson himself dropped out of school in the ninth grade, he always appreciated the value of education. “He would have been so proud of the scholarship,” Fearn-Banks said. “If he were still alive, I bet he would go to every one of those campuses to present it. He would have been that happy. He was so into education that this would have been his pride and joy.”

For more: Help other students by contributing to CSUN student scholarships.