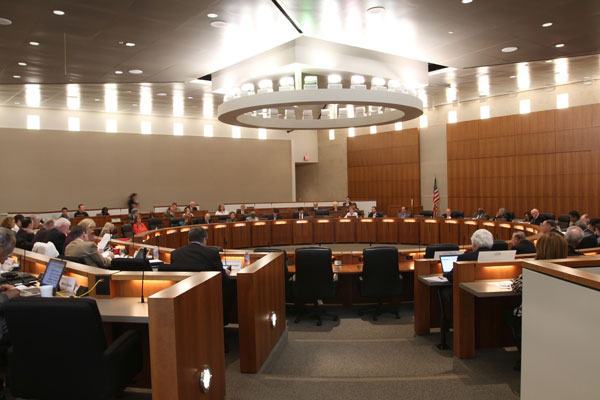 The California State University Board of Trustees meeting in their boardroom at the CSU Chancellor’s office in Long Beach, Calif.

Gov. Jerry Brown made the announcement of Alexanian’s appointment, which will last for two years. Alexanian will serve as the non-voting student trustee in her first year and assume the voting student trustee position—which is currently being held by Cipriano Vargas of California State University, San Marcos—in her second year. 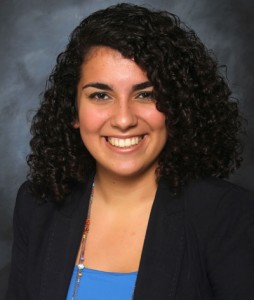 At CSUN, Alexanian is pursuing a degree in journalism and public relations. This year she was chosen as vice president of CSUN’s Associated Students and was an upper-division senator from 2012 to 2013.

Alexanian has been a student representative for the CSU Admission Advisory Council since 2012 and was an events assistant at the CSUN Matador Involvement Center from 2011 to 2013.