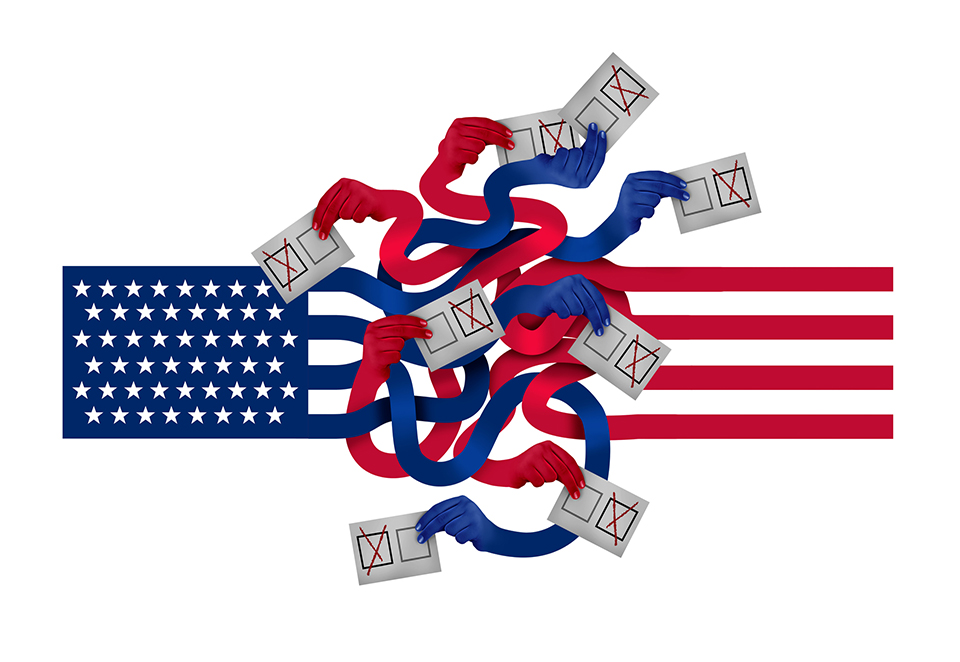 CSUN political science professor Boris Ricks expects science to continue to play a key role in politics over the next year, including the 2022 midterm elections. Image by wildpixel,
iStock

More than 700,000 Americans have died from COVID-19 since the pandemic began about 18 months ago, and more than 43 million Americans have contracted the virus. Ricks argued that there are few people in the United States who have not been affected by the virus in some way. 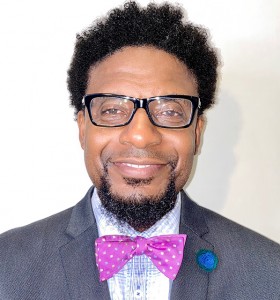 “California may have created a template for the midterm 2022 elections,” he said. “Gavin Newsom was not doing well early on, but what turned it around for him was the emphasis on science, and the importance of science in relation to COVID-19. He had some missteps along the way — he is a politician — but he made it clear that by ‘following science,’ we can open up the state. Mask mandates and vaccination requirements, all based on recommendations from scientists and healthcare professionals, have made a difference, and California now leads the nation in its recovery from the pandemic.

“Newsom’s opponents not only had to run against being associated with [former President] Donald Trump and his failed response to the pandemic, but they were also denying science and advocating for repealing mask and vaccine mandates,” Ricks continued. “When you’ve lost loved ones to the virus, or know of loved ones and friends who have gotten sick from the virus, science matters.

“This provides an interesting playbook for purple states across the country,” he said.

Typically, the party that wins the White House during the presidential election loses seats during the midterm elections, Ricks said.

“With Joe Biden, a Democrat, winning the presidential election in 2020, one would expect the Democrats to lose seats in the 2022 midterms,” he said. “But I’m not sure that is going to happen.”

“O’Rourke is running on science, and he’s running on COVID numbers,” Ricks said, pointing to Texas’ high rate of unvaccinated people, which contributed to a surge in hospitalizations and a sharp rise in deaths this summer.

“What happens when you run on science?” he asked. “Democrat voters turn out. Independents turn out. And even Republicans who aren’t swept up in the Trump rhetoric turn out. It’s not necessarily a vote for Democrat candidate. It’s a vote about protecting others, people they know and love. They understand this pandemic is real, and people are getting very sick and some, too many, are dying.

“There is no easy boogeyman here to run against,” Ricks said. “We have now come to the point where COVID-19 has killed more people than the Spanish flu of 1918. For a lot of people, who was president when COVID-19 was first discovered and the actions they took — or did not take in this case, — to prevent the spread of the pandemic become historic markers. You don’t even have to say that person’s name. All we need to do is see how things are lining up. Then you take into account Jan. 6 [the insurrection at the U.S. Capital Building], and you can see a serious impact on voters.”

Instead of distancing themselves from former President Donald Trump, Ricks said the strategy for many Republicans seems to be infer that the reason they are losing elections is that the “system is rigged,” and the only solution is to enact new voting laws under the guise of “ensuring fair elections.”

“Let’s call it what it is: voter suppression,” Ricks said. “And specifically, the suppression of brown and Black voters — let’s not forget that within the next couple of decades, the majority of Americans will be people of color — who Republicans are afraid are going to vote for Democrats. Given the Republican Party’s inability, or unwillingness, to distance itself from an increasingly vocal and empowered white nationalist faction of the party, that is not surprising.”

However, Ricks argued, if Republicans continue to insist that the reason they are losing elections is because the “system is rigged,” they run the risk of discouraging their own voters from turning out on Election Day.

“If the election is rigged and the outcome is already known, then why should they turn out?” Ricks said. “Yes, the midterms should very interesting.”