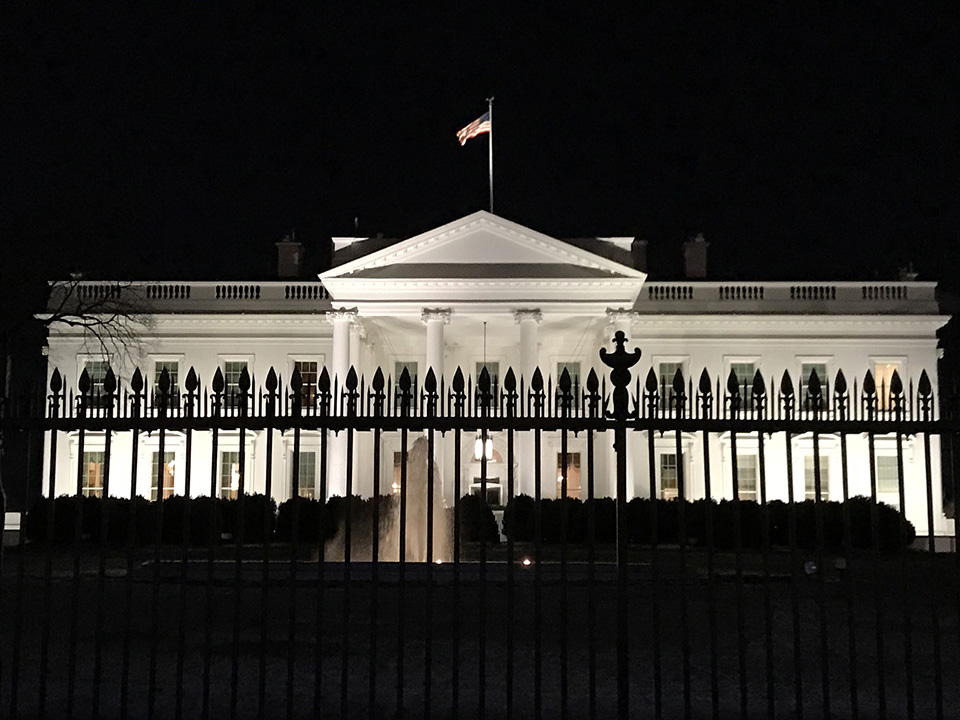 It’s just a little over three months until the presidential election, and California State University, Northridge political science professor Lawrence Becker cautioned political pundits from seeing the outcome as a sure thing.

While polls indicate that former Vice President Joe Biden leads President Donald Trump in the race for the White House, Becker said “extraordinary” factors could turn the election on its head. 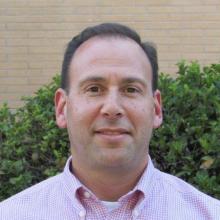 “The chances of President Trump changing things himself — by saying or doing things — is a little less likely than just ‘events that we can’t predict’ changing things: some foreign crisis, sudden economic change, some sudden breakthrough vaccine for COVID-19, etcetera,” Becker said. “I don’t think it is likely the Trump campaign or Trump himself, or the Biden campaign or Biden himself, is going to do something that suddenly changes the shape of the race. It’s those other factors that could impact it.”

Becker said polls show Biden with a lead that could take him to the White House.

“Given the structure of the race, Biden has a big advantage, according to the polling data,” he said, adding that in more traditional election years, the incumbent has an edge when it comes to the presidential race.

“The election is usually about the president and whatever people think about that incumbent president, for better or worse,” he said. “That was true in 2012, when enough people supported President Obama, in 2004 with President [George W.] Bush and in 1996, when people were generally happy with President Clinton. It didn’t matter in any of these cases who the opponent was or what they did with their campaign.

“I expect the 2020 election will be about Trump,” Becker said. “You have a president who has been underwater, in terms of his job approval ratings, pretty much the entire time he has been in office. When it comes to those voters who disapprove of Trump, they are not going to move, and the same goes for the people who approve of him. As they say in the campaign world, the cake is largely baked.”

The biggest unknown, he said, is the impact COVID-19 and voter suppression efforts will have on voting in November.

“More U.S. voters than ever will vote by mail in 2020,” Becker said. “One nightmare scenario is that the mail-in-ballot systems break down in a variety of states that don’t have a lot of experience with mail-in voting. Election laws vary dramatically by state. While many states, like California, have laws geared toward making it easier to register and vote, many other states have passed laws or have secretaries of state who are eager to find ways to put roadblocks in front of voters. Sometimes [those roadblocks are] in the way of specific groups of voters, particularly urban voters, people of color and people who are poor.

“One of the big challenges with COVID-19 is whether people are willing to risk their health just to vote,” he said.

Becker noted the recent passing of civil rights legend and Congressman John Lewis, who repeatedly risked his life fighting for the rights, including the right to vote, of disenfranchised people.

“It is ironic and sad but true that the key thing that John Lewis fought and bled for throughout his life finds itself at the center of this year’s election — voter suppression,” he said.

Becker noted that in many state primaries this year, polling places had been eliminated or consolidated, forcing voters — mostly in urban, poor and Democrat-leaning districts — to stand in long lines for hours to cast their ballots amid warnings about the spread of COVID-19.

“People should never be standing in line for hours to vote, especially in the era of COVID-19, in the middle of a public health crisis,” he said.

The potential health threat could impact a person’s decision whether to vote, Becker said.

“When voters get the idea that the only way they can vote is to go stand in line for five hours — risking their health in the COVID era and thus threatening their ability to take care of their kids or elderly parents, their ability to go to work and all things they need to do — it’s not surprising that many voters may not even try to vote,” he said. “Something as simple as dramatically reducing the number of polling places is extraordinarily effective in suppressing the vote during a public health crisis.

“No voter should have to weigh whether their health and safety, and the health and safety of their loved ones, is worth casting a ballot in a presidential election, or any election,” Becker said. “We should not have to depend on that kind of bravery and tenacity in 2020. The right to vote should not be a controversial issue.”