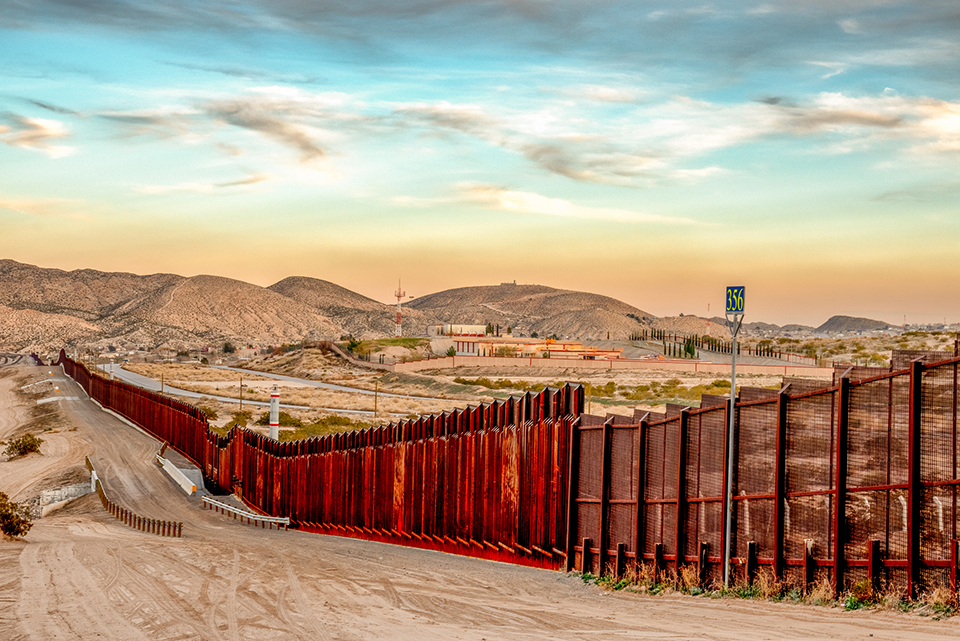 The U.S. has a long history of migration from Mexico. The legal pushback against immigrants coming from Mexico to the U.S. is a more recent phenomenon, according to CSUN professor Jessica Kim. Photo credit, grandriver, iStock.

There is a long history in the United States of people immigrating from Mexico for work, but the legal pushback against immigrants coming from Mexico to the U.S. is a more recent phenomenon, according to California State University, Northridge history professor Jessica Kim.

“I find that in the United States, we really need to rethink this concept of legality and criminality around immigration issues,” Kim said. “Should it be a crime to travel to the United States to do a job, to fulfill a role that is essential in our economy?” 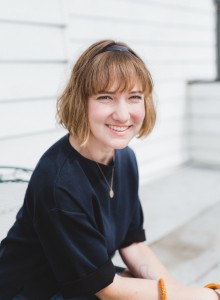 When the U.S. was first established, Kim said, its leaders weren’t interested in granting citizenship to non-whites. As the country grew and began acquired land from Mexico through the Mexican-American War, Mexican authorities pushed for citizenship rights in states that used to be part of Mexico, such as California, New Mexico, Arizona and parts of Utah.

Latinos/as in those areas were technically allowed citizenship rights, but for those who were not passing as white, it was a more difficult process, Kim said. Despite this, the border between Mexico and the U.S. was relatively open up to 1965. U.S. employers were largely welcoming of migrant workers from Mexico, in part because the U.S. economy, particularly in the American West, was largely agricultural and relied on migrant labor.

Since farms couldn’t grow the same produce year-round, Kim said, farmers depended on a rotation of workers, resulting in what she called a “cycle of migration” — workers would cross the border from Mexico, working at farms from California to Oregon and Washington depending on the time of year, before heading back to Mexico.

It wasn’t until the 1920s, not long after the Mexican Revolution of the 1910s, that the largely open border started to close.

The Immigration Act of 1924 limited the number of immigrants allowed into the U.S., with restrictions especially against Asian and southern and eastern European immigrants. It was around this time that xenophobic attitudes began to build up in the U.S., Kim said.

“Though Congress didn’t specifically restrict Latino/a immigration with the act, xenophobia against immigrants of all kinds definitely affected them,” she said.  And a subsequent immigration law passed in 1965 established the first numerical limit on immigration from the Western Hemisphere.

Kim pointed out that, despite what she called a “militarized border” and new strict immigration laws, people in the United States still depend on, and even expect, Latin Americans to fulfill agricultural jobs and many jobs in the service sector.

“Now, they are simply pushed into the shadows to do this work, without any legal protection against injury or mistreatment,” she said. “It raises issues of human rights and, I think, very serious moral issues about our economy and our immigration policy.

“What is important for Americans in 2021 to understand is that the economic need — our reliance on immigrant labor — does not change as a result of changing immigration law,” Kim continued. “So, Congress says, ‘OK we’re going to put very strict quota on immigrants from the Western Hemisphere, including Mexico,’ but that doesn’t shift the way our labor market is structured and its reliance on immigrants and an immigrant workforce.”