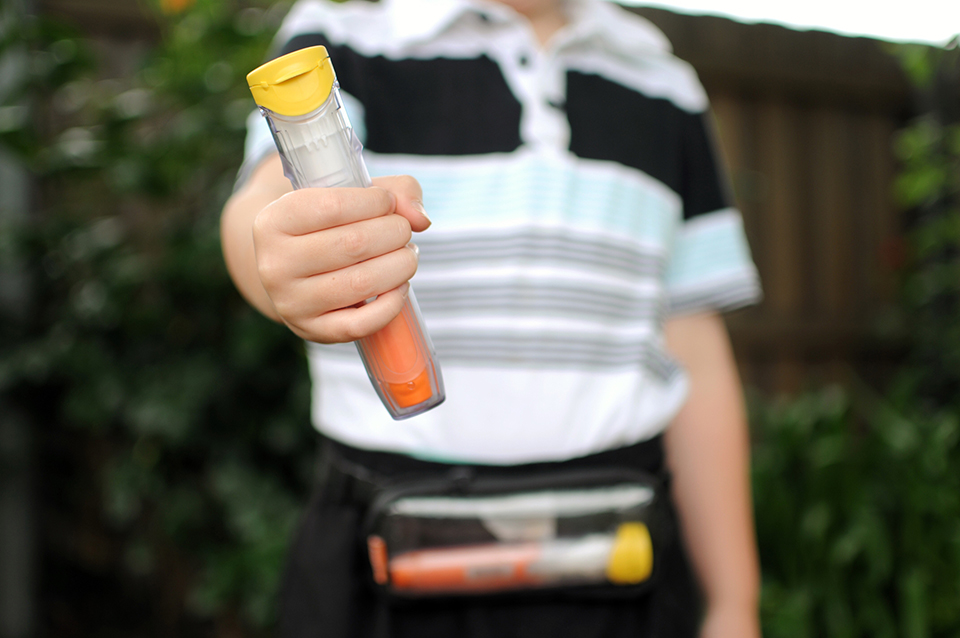 After the pharmaceutical company Mylan acquired the rights to distribute EpiPens in 2007, the cost for a two-pack of the injectors that deliver livesaving medication to someone experiencing a severe allergic reaction rose by 500 percent.

The company also has successfully lobbied lawmakers to ensure that its product is virtually the only treatment available in schools across the country for children experiencing an allergic reaction, and it allegedly bribed, offered kickbacks and otherwise discouraged competitors from entering the market, said California State University, Northridge business law professor Melanie Stallings Williams. 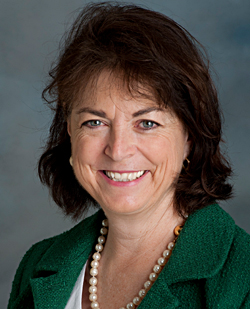 “While all these moves may be good for the company’s bottom line, they raise questions about ethics and morality, particularly when it comes to a product that could make the difference between life or death for so many Americans, including children,” said Williams, who teaches in the David Nazarian College of Business and Economics.

In January 2022, a federal court in Kansas is scheduled to consider whether Mylan’s actions are legal.

“It’ll be interesting to see what the judge does,” Williams said. “There really is no legal precedent here. Two similar cases that challenged a company’s decision to bundle products together, under federal antitrust laws were found in favor of the company. But neither of those involved critical medication needed to save a person’s life. One involved the bundling of television programs and the other subscriptions to a newspaper. In both cases, the customer had the option of choosing another product if they didn’t like what was being offered. In this instance, Mylan has pretty much assured that their EpiPen is the only option.”

Williams has written about the case for the September issue of the international antitrust journal CPI Antitrust Chronicle. In the article, “Can Identical Products, Bundled Together, Constitute Illegal Tying?”, she examines Mylan’s policy of forcing customers to buy two EpiPens, at the cost of more than $300 per device, even when the purchaser only wants one.

“What if you only want to buy one EpiPen?” Williams asked. “The reality is, an EpiPen is only used in the case of an emergency so they often go unused. Not only is Mylan forcing patients to buy two at one time, for the longest time it also insisted — unsupported by scientific evidence — that the drug inside the device expired after a year, and patients needed to buy replacements every year.”

EpiPens are a type of epinephrine (adrenaline) auto-injector. The disposable devices contain pre-measured epinephrine to be administered when a victim is suffering from a severe reaction to certain foods, insect bites, medications and other substances. Such an allergic reaction can result in death within 30 minutes, which is why those who have such allergies are advised to keep a dose of epinephrine nearby. These types of allergies are not uncommon, with an estimated one in 13 children suffering from food allergies alone.

“While epinephrine is an old drug, with early forms of adrenaline in use for more than a century without FDA approval, the retractable, single-dose EpiPen is covered by patents,” Williams said. Those patents, she continued, hampered competitors’ efforts to develop alternatives to the EpiPen and ensured Mylan’s hold on the market.

Williams said the current class-action lawsuit against Mylan — whose CEO was Heather Bresch, daughter of West Virginia Sen. Joe Manchin — alleges, among other things, that the company paid illegal kickbacks to buyers at pharmacies to ensure that EpiPens were the only product they carried; filed frivolous patent infringement cases against potential competitors; offered exclusionary rebates; obtained additional patents designed not to improve the product, but to handicap competitors; and engaged in “pay-to-delay” schemes where competing generic product manufacturers agreed to delay their entry into the market.

“Mylan even lobbied for the successful passage of a federal law that requires schools to keep epinephrine on site, essentially requiring schools and counties to stockpile epinephrine,” Williams said. “EpiPen was so ubiquitous that the resulting ‘School Access to Emergency Epinephrine Act of 2013’ was known as the ‘EpiPen Law.’ Mylan then offered EpiPens for free for a year under an agreement that limited the schools’ ability to purchase competing products.”

When Mylan acquired the exclusive rights to distribute EpiPens in 2007, the product’s cost was less than $50 per device. By 2016, Williams said, the cost had risen to $304, even though the costs of epinephrine remained constant during that period, at approximately $1 per dose.

Beginning in 2011, Mylan began what Williams called a “hard switch.” It raised the price of an EpiPen and started selling them only in packages of two devices.

“The plaintiffs in the class-action lawsuit claim this conduct violated antitrust laws because it forced consumers to buy two products, at more then $300 each, when they may have preferred to buy a single device, or to buy a branded EpiPen as their primary device and a cheaper, generic injector of epinephrine as their backup,” she said.

This is where questions involving antitrust laws as defined by the Sherman and Clayton Acts, which lay out the legal definitions of “unlawful tying,” come in, Williams said.

“For example,” she said, “consumers may want to buy a jumbo package of toilet paper rather than single rolls. It costs less per item, it’s more convenient and results in less packaging waste. Consumers also have a choice. They can buy one brand of toilet paper, or another.”

In the case of the EpiPens, Williams said, severe allergy sufferers did not have a choice. They had to buy two identical, bundled products, whether they wanted them or not.

“Some allergy sufferers may have wanted to buy two pens, using one as a backup, but others did not,” she said. “Those allergy sufferers who wanted a backup might have otherwise bought a lower-priced, generic product, especially knowing that the product would probably go unused, since they would not need a backup unless they had a second medical emergency without time to fill a new prescription and before the medicine expired.”

Williams said she will be watching the Mylan case closely when it goes to trial next year, noting the resulting decisions could have implications beyond EpiPens, but also for other companies — including those in information technology who “bundle” products to consumers and limit their choices.