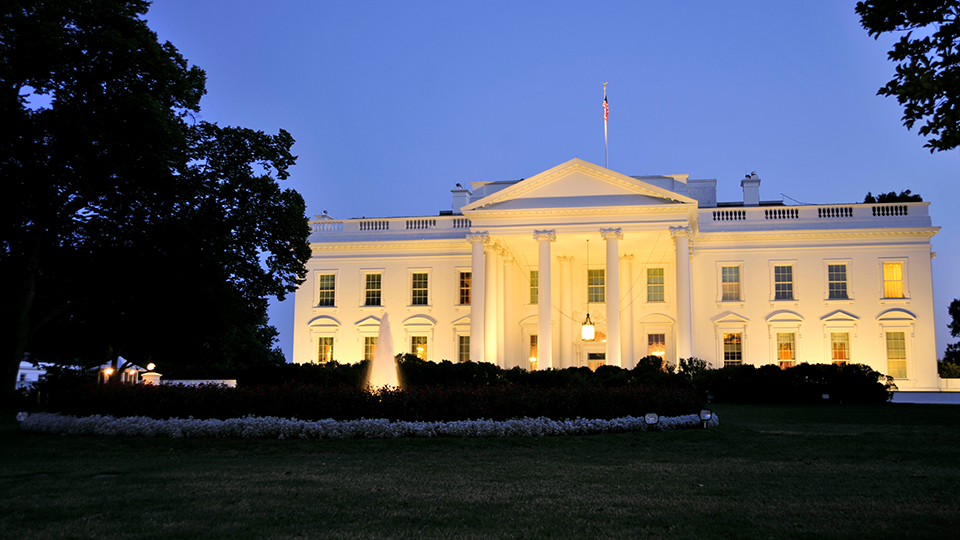 CSUN political science professor Boris Ricks has no doubt that race and the calls for racial justice will play key roles in the November election. Photo credit – Joel Metlen, iStock

California State University, Northridge political science professor Boris Ricks has no doubt that race and the calls for racial justice will be at the forefront of many voters’ minds when they make their selections in this year’s presidential election.

Ricks, who studies the intersection of race and politics, said the recent deaths of African Americans at the hands of law enforcement, including that of George Floyd in Minnesota, have combined with fallout from the COVID-19 pandemic and the passing of civil rights leader and Congressman John Lewis to create a “perfect storm to drive Black folks and their allies to the polls.”

“The COVID-19 pandemic, which has disproportionately impacted people of color — has magnified the glaring disparities in this country, including disparities in our healthcare system and labor force inequities faced by communities of color,” said Ricks, co-director of CSUN’s Center for Southern California Studies. “These issues are going to be key drivers in African American, Latino, and Asian/Pacific Islander turnout. Not to mention voter turnout from Women and the LBGTQIA+ communities.”

The election, he noted, will take place not long after the Lewis’ death on July 17.

“His entire career was built around advocating for the importance, significance, and power of voting to move us forward in the fight for racial and social justice,” Ricks said. “Lewis risked his life and endured beatings, so all people could have the right to vote.”

Ricks’ acknowledged that some people are worried the pandemic and governmental collusions over the location and number of polling places, and questions about the legitimacy of mail-in ballots, may impact voter turnout. But he pointed to the ongoing protests concerning racial injustice and police killings, as evidence of how many Americans anticipate having their voices heard.

“Look at who is turning out to protest police killings and stand for racial justice,” he said. “It isn’t just African Americans. It is people of all racial hues and ethnic backgrounds of varying socioeconomic status. Clearly, there is a pandemic, but folks are willing to take the risk, put on their masks and protest. Nonviolent protesters were targeted by federal officials who refused to identify themselves and wore no insignias on their uniforms [in Portland, Ore.]. People were abducted into custody. Nonviolent protests continued and grew with people of all colors, hues, and backgrounds. At the present time, during the current conditions, do you think something like a pandemic is going to keep these folks from voting? I don’t think so!”

He noted that a higher turnout by minority voters — including a nearly 67 percent turn out by Black voters, which was a higher percentage than white voters — ensured former President Barack Obama’s re-election in 2012. The percentage of Black voters dropped below 60 percent in 2016, a drop Ricks said made a difference in the outcome of that year’s presidential election.

The video of George Floyd’s death could serve as a catalyst for a new wave of voter registration and turnout this November, he said.

“The calls for racial justice have been circulating under the surface for quite some time,” Ricks said. “The traumatic murders of Stephon Clark, Breonna Taylor, Rayshard Brooks, Ahmaud Aubrey and George Floyd changed the dynamic because we saw on national and international television and on social media around the world a white man’s inhumanity to a Black man under the color of law — an unarmed Black man who was pleading for his life while crying out for his mother. It does not get any more egregious than that. To see that, if you were a mother, if you were a father of any race, creed, or color, you saw injustice.

“This came on the heels of one murder after another —Breonna Taylor, Rayshard Brooks, Ahmaud Arbery, Trayvon Martin, Tamir Rice, Philando Castile, Eric Garner… The list goes on,” he continued. “This is why you see the most multiethnic, multiracial, inclusive protest activity that has been seen in a long time. We are seeing a plurality of Americans who are saying, “enough is enough.”

Combine that frustration and anger with the “glaring” racial disparities revealed by the pandemic, Ricks said, “and you have created a perfect storm to motivate people to vote for change.”

“There is no question that race and racial justice will be factors in this election,” he said.