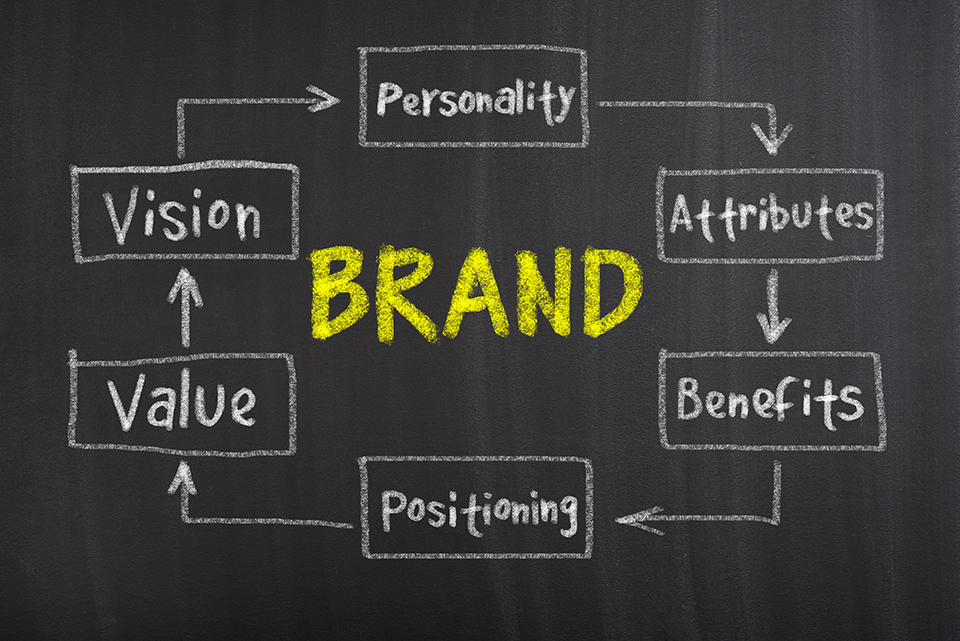 Some actions are more significant than others as corporate brands try to convince consumers that those companies believe in racial justice, according to a recent report by CSUN marketing professor Tina Kiesler. Photo by marrio31, iStock.

Some actions are more significant than others as corporate brands try to convince consumers that those companies believe in racial justice, according to a recent report by California State University, Northridge marketing professor Tina Kiesler.

Kiesler, who works in CSUN’s David Nazarian College of Business and Economics, and New York University marketing professor Geeta Menon recently collaborated on an article for Harvard Business Review that examined brand authenticity when it comes to racial justice in light of the growing Black Lives Matter (BLM) movement and increasing calls for social justice.

“There has been an ongoing discussion at several companies and organizations about racism and social justice,” Kiesler said. “But in the past few months, that discussion has accelerated as the calls for racial and social justice have become rather louder and spread across the country and world. Part of that discussion concerns young people, consumers who do not want anything to do with those who are complicit in racism. Some organizations and businesses are listening and responding.

“The question is, how are those decisions having an impact on people’s perception of their brands?” she asked.

Brand authenticity is defined in marketing literature “as the extent to which consumers perceive a brand to be faithful to itself (continuity), faithful to its customers’ expectations for the brand to deliver on its promises (credibility), motivated by caring and responsibility toward the community (integrity), and reflecting values that consumers consider important (symbolism),” Kiesler and Menon wrote.

How brands leverage that authenticity when it comes to social issues such as racial justice can make them either an “ally, indicating support for change with limited action” or an “activist proactively involved in anti-racist actions and campaigns,” Kiesler and Menon wrote, defining one dimension of a matrix used in their report. The other dimension involves whether the brands are operating from a corporate or societal orientation.

The researchers divided the actions brands took in response to calls for social justice into one of four categories: atone, allure, acknowledge and advocate. Atone, to make amends for past wrongdoings, and allure, to proactively attract consumers, reflect a corporate-oriented approach with an eye on the bottom line. Acknowledge, to recognize a broad social issue, and advocate, to actively support a cause or policy, are societally oriented, do not necessarily generate new revenue and are often risky when some people may hold conflicting views.

“When it comes to discussions on issues such as racial and social justice, brands can do a lot of talking, or they can really put themselves out there,” Kiesler said. “In this instance, if you really want to make the claim that you are anti-racist, then you have to put yourself out there. You have to make the decision that you are willing to put yourself on the line and take actions that consumers perceive as authentic.”

Kiesler and Menon pointed to the recent decision by Quaker Oats to discontinue its Aunt Jemima brand as an example of an atone action.

“Essentially the bare minimum, [atone] actions show that the corporation is at least aware of the need to act, given past brand decisions that fly in the face of social justice,” they wrote in their Harvard Business Review digital article, “When a Brand Stands Up for Racial Justice, Do People Buy it?” Consumers are likely to view these actions “as low in authenticity,” they said.

Kiesler and Menon called shoemaker Aerosoles’ announcement that it would support racial justice and combat discrimination by donating 10 percent of sales proceeds to the NAACP as an example of an allure action.

“This is a proactive approach to supporting an important issue, but is still self-serving, since it will also bring in more revenue as consumers seek to support the cause through their purchase,” the researchers wrote. “As such, consumers are likely to view these sorts of actions as low-medium in authenticity.”

The researchers pointed to Netflix’s decision to curate BLM content in the days after protests over George Floyd’s death at the hands of law enforcement started to grow as an example of an acknowledge action.

“It supports a social mission and aligns with their business model, but is unlikely to drive significant new revenue,” Kiesler and Menon wrote. “Consumers are likely to view the authenticity of this brand action as medium-high.”

The researchers pointed to Nike’s relationship with former football star and civil rights activist Colin Kaepernick as an example of a brand willing to be an advocate when it comes to racial justice..

“To advocate for important social issues in a manner that will feel truly authentic to consumers, corporations must take an active, socially oriented approach with their brands — one that may have even a potentially harmful impact on business goals,” Kiesler and Menon wrote. “Nike is a great example of a company that took a stand without obvious self-interest. When Colin Kaepernick was abandoned by the NFL after kneeling during the national anthem, Nike made the risky decision to use him as the face of their ‘Just Do It’ campaign. Despite widespread backlash, the company did end up seeing a surge in sales. Because of the corporate risk and the implication for broad racial justice, this campaign exemplifies a high-authenticity action.”

Kiesler said that in a social media savvy world, consumers, particularly young consumers, can quickly suss out those corporations whose actions are truly authentic. Younger consumers around the world are increasingly demanding that brands be socially responsible, she said.

“It’s important that the leadership of these corporations have and be part of discussions about social and racial justice at the national and international levels,” Kiesler said.

The problem, she added, is the lack of diversity at the top levels of most corporations.

“Only when there is more diversity in the leadership are these corporations going to have difficult but important discussions about racial and social justice, discussions their consumers are already having,” Kiesler said.