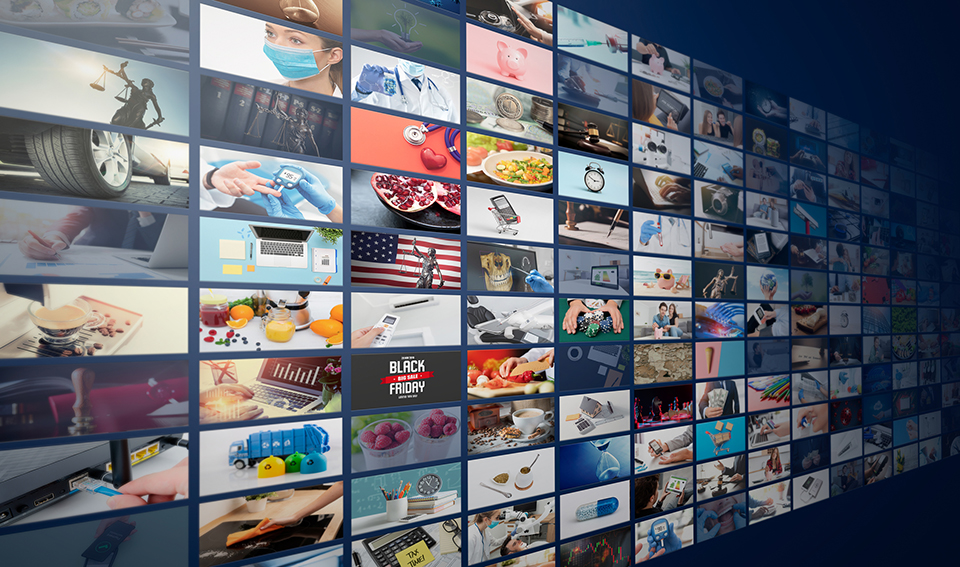 When it comes to truth and the media, context matters, according to CSUN journalism professors Benjamin Davis and José Luis Benavides. Photo by simpson33, iStock.

When it comes to truth and the media, context matters, according to California State University, Northridge journalism professors Benjamin Davis and José Luis Benavides.

“The facts are the facts,” Davis said. “You add two apples to two apples, you have four apples. That’s what the truth is. The role of a journalist is to see the truth, and reveal it. You have to have integrity as a journalist to recognize that what you have is the truth, and you know that because you have double-checked and triple-checked your facts. But when ‘perception’ is brought into the mix, that’s when things get murky.”

Journalists have a responsibility to provide “a truthful, comprehensive and intelligent account” of what is happening, Benavides said. 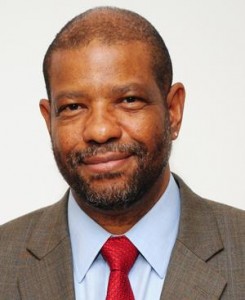 “In other words, context,” he said.

Benavides cited the example of a news story about a Latino male who is a gang member and commits a crime.

“If you are not careful about the context of the situation, you could easily paint with a broad brush, with your choice of words, that implies that all Latinos are criminals,” he said. “It is important that journalists put that information in a context that gives the viewer or the reader an accurate sense of what is actually going on in society.”

Benavides and Davis said that context is important whether one is talking about the disenfranchised and communities of color, or disparities of experiences between “the haves and have nots.”

“That goes to the point of diversity within the news industry,” Davis said. “Those experiences, whether as a person of color or someone who grew up working class and knows what it is like to struggle to make ends meet, help provide context and perspectives that dispel misconceptions and stereotypes that seep into news coverage. Oftentimes, the people making the decisions in the newsroom, the editors and producers, just don’t have the experiences to see what is missing or wrong. The truth has a lot to do with how you use it and the eyes through which you see it.”

Benavides said it is important that journalists also push back against the expectation that they have to report on everything their sources say, regardless of the news value or accuracy.

“There should be no deferential treatment of powerful sources,” he said. “We need to realize that sources have agendas, particularly powerful political sources, and those agendas are not necessarily for the benefit of society. It’s incumbent upon reporters to question that agenda, and walk away when they have to. There is no reason to take what those sources say at face value.” 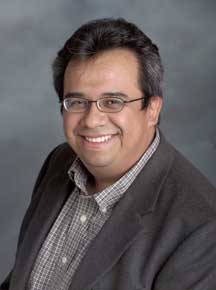 When it comes to volatile issues, he said, “powerful agents” have learned to promote their agendas by taking advantage of the notion that news organizations have to report “both sides” of a story. Some have even created their own thinktanks that are ready to give the “other side” when it comes to controversial issues. He pointed to the issue of immigration as an example.

Benavides noted that poll after poll has indicated that Americans overwhelmingly support a path to citizenship for immigrants, and they believe that immigrants contribute to the well-being of their communities.

“Yet, if you take a quick glance at the news, you would think there is a great divide over immigration in America,” he said. “It’s easier for reporters or producers to just pick up the phone and get a quote than to take the time to put the issue into context and give their readers or viewers a true understanding of what is going on in the country.

“The same is true when it comes to the environment and the fossil fuel industry. The same was true for the tobacco industry for years,” Benavides continued. “It’s the same playbook that many powerful entities will use as long as they have the money to create these entities to get their message across, regardless of the truth or the context.”

Davis said shrinking newsrooms and a never-ending news cycle are contributing to the problem.

“The more credible organizations are the ones that don’t let deadline pressure influence their reporting,” he said. “There is intense pressure to be the first to report something, for the ratings or the online clicks. Giving in to the quick deadline pressure leaves less time to double-check your facts, think about your mistakes and ensure that you have context for your facts. People at thinktanks and other organizations that try to influence the news target reporters they know are either lazy or are under pressure to turn something around as quickly as possible. People in the news business need to be aware of that, and take the time to think about what they are doing before they post or broadcast their story.”

Benavides said many journalists rest their reputations on their ability to present “both sides” of a story.

“I think that is wrong,” he said. “The credibility of a journalist should rest on the professional way in which she captures facts and then conveys the information as thoroughly and truthfully as she can.”