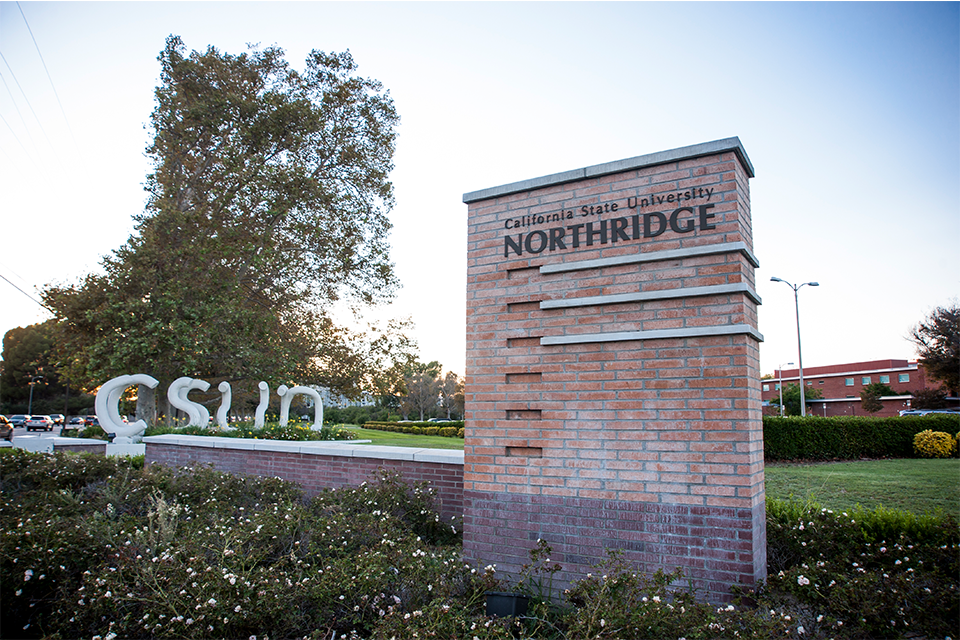 CSUN ranks second in the nation for the total number of bachelor’s degrees awarded to Hispanic students in 2019, according to the Hispanic Outlook on Education Magazine, which focuses on Hispanic education in institutions of higher learning.

The ranking was announced in the magazine’s annual Top 100 Colleges and Universities for Hispanics issue released Oct. 12. Every year, Hispanic Outlook on Education Magazine charts the national progress of Latino students in higher education and recognizes the institutions that are committed to serving their educational needs.

The magazine also recognized CSUN as 14th in the nation for the total number of master’s degrees awarded to Hispanic students. CSUN’s combination of passion for diversity and academic quality contribute to the university’s success.

Several of CSUN’s programs also ranked in the top 10 in several degree areas, including:

CSUN is designated a Hispanic Serving Institution. In fall 2020, 54% of its student population was Latino.