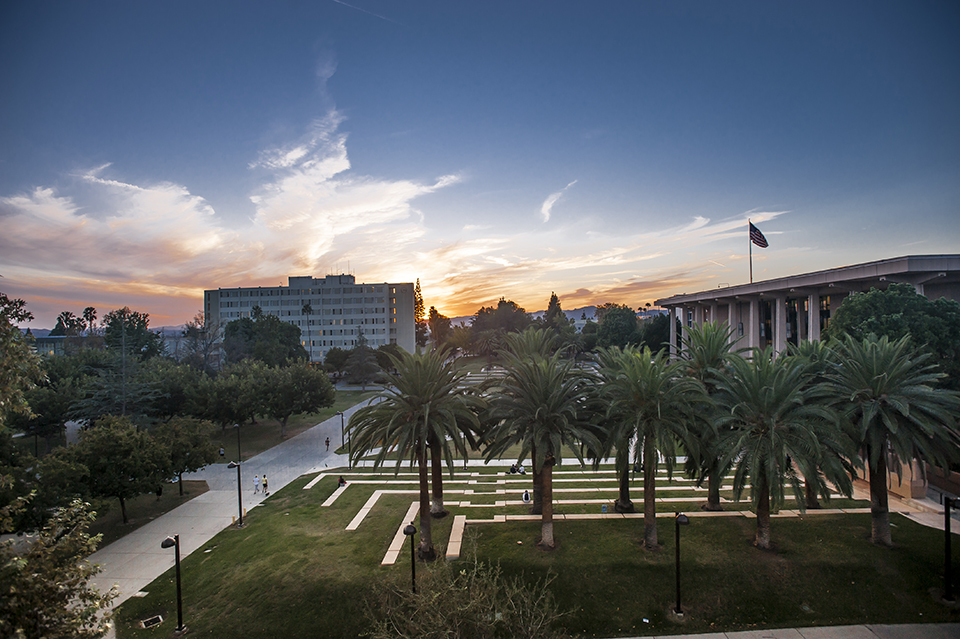 CSUN’s standing was based on diversity and inclusion, both among faculty and students, as well as the number of international students who study at the university.

More than 59 percent of CSUN’s student body includes individuals who are from traditionally underserved communities or are multi-racial.

The WSJ/THE US College Rankings examine more than 800 colleges and universities, with an emphasis on graduate success and student learning. The rankings are a combined effort between The Wall Street Journal, one of the nation’s most respected newspapers, and Times Higher Education, a leading provider of higher education data for the world’s research-led institutions.

The WSJ/THE ranking is the latest recognition of CSUN’s impact on students from a wide range of backgrounds. Money Magazine recently ranked CSUN sixth among the “most transformative colleges” in the nation, highlighting CSUN students’ higher than expected graduation rates, earnings and student loan repayment.