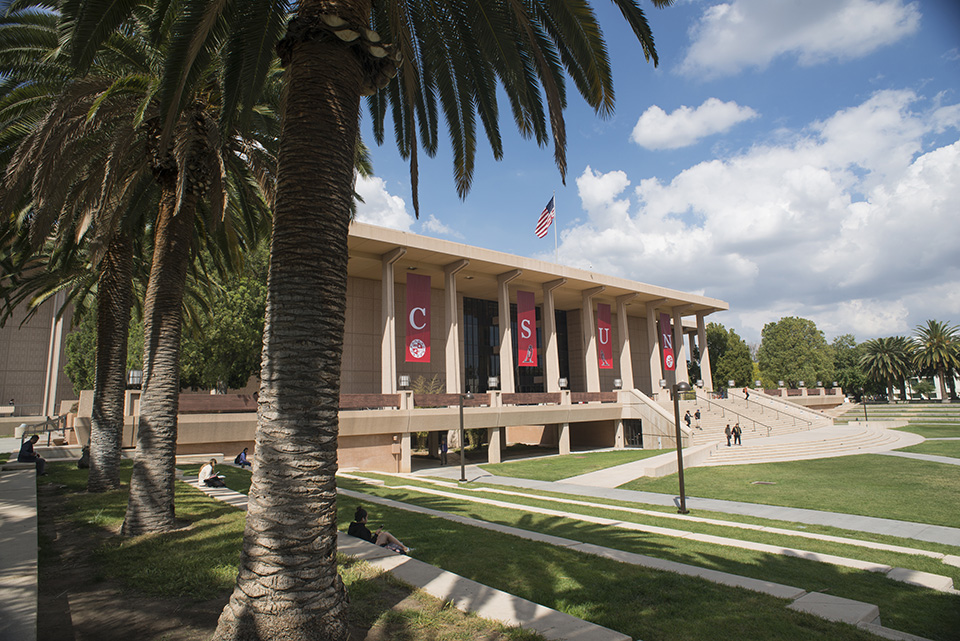 In light of the crucial role ethnic studies plays in education in the state of California, California State University, Northridge’s University Library recently purchased several important databases and digital archives to make the resources available to educators throughout the region.

The new purchases join other ethnic studies online resources that the University Library has acquired in recent years, including the digitized historical archive of the Los Angeles Sentinel, the Chicago Defender, the Black Studies Center, the Chicano Database, and the online Hispanic American Periodicals Index.

“I am extremely pleased that CSUN students and faculty will now be able to delve more deeply into primary sources of historical significance for communities of color in the United States,” said Mark Stover, dean of CSUN’s University Library. “This is a transformational moment for the university in terms of the acquisition of primary source databases and digitized historical newspaper archives.”

“The study of primary source documents is crucial to the disciplines found within ethnic studies, women’s studies, and other related fields of research.” Stover said. “These purchases provide CSUN students and faculty, as well as educators across the region, with an important path to improve their educational experience and increase their opportunities for educational success”.

during the rise of segregation and Jim Crow and American Indian Histories and Cultures,”

an archive contains manuscripts, artwork and rare printed books dating from the earliest contact with European settlers to photographs and newspapers from the mid-twentieth century.

and original documents including treaties, speeches, diaries, historic maps and travel journals. Among the new databases is the “American Indian Newspapers,” which includes historic pressings as well as contemporary periodicals, with nearly 200 years of Indigenous print journalism from the United States and Canada. These newspapers represent a wide variety of

publishers, audiences and eras, reported by and for Indigenous communities.

Other databases include “Black Life in America,” the experience and impact of African Americans as recorded by the news media, from 1704 to 1975; “Ethnic American Newspapers, 1799-1971,” which has more than 130 fully searchable newspapers in 10 languages from

Other databases cover such topics as Japanese-American incarceration during World War II, including relocation camp newspapers; race relations in the United States from 1943-1970; the History of the Americas, 1500-1926 based on Joseph Sabin’s landmark bibliography; and a library of the history of women in social movements, between 1600 and the present.

To learn more about the new resources, visit the University Library’s A-Z Databases at  https://libguides.csun.edu/az.php.

The University Library is the intellectual heart of CSUN, serving the educational needs of more than 38,000 students and investing in an information infrastructure that fosters critical thinking, information competence, innovation and discovery, and knowledge creation.