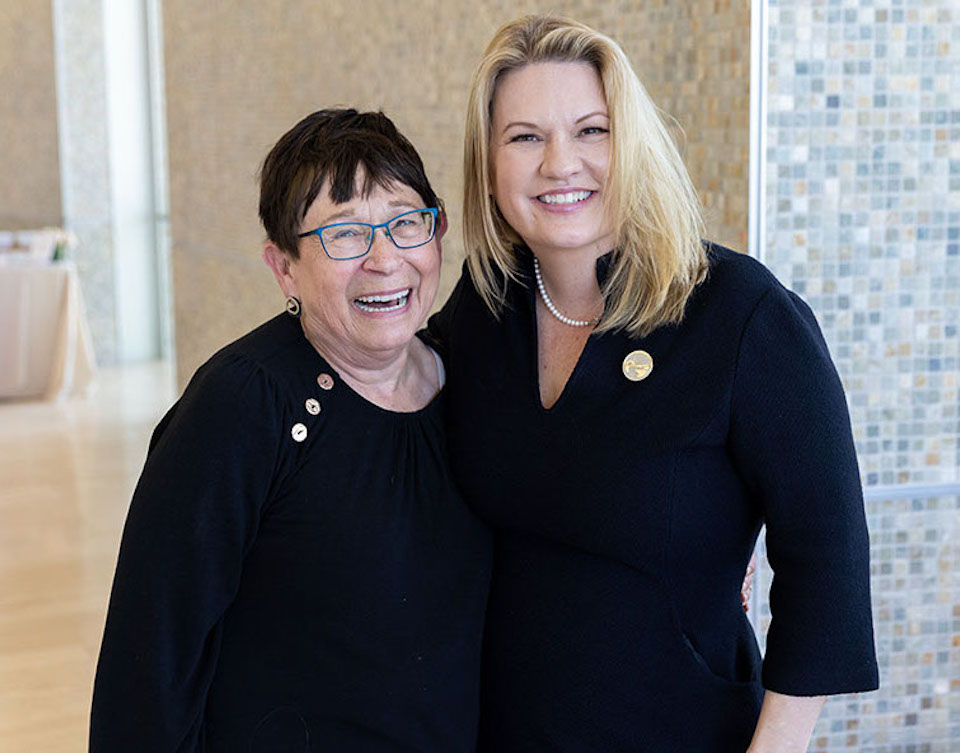 Former CSUN President Jolene Koester has been appointed by the California State University (CSU) Board of Trustees to serve as the system’s interim chancellor. The board chose Koester to succeed Joseph I. Castro, who resigned as chancellor in February. Koester will assume the interim post on May 1 and serve for 12 months, while the board searches for a permanent chancellor.

“The CSU and its 23 campuses make a significant impact on California and the nation,” Koester said. “I look forward to learning and providing my skills to guide the university during this transformational time in CSU history.”

Koester served as president of CSUN from 2000-11. During her tenure, she was credited with improving graduation rates and a period of campus growth that included the construction of the Valley Performing Arts Center, now the Younes and Soraya Nazarian Center for the Performing Arts (The Soraya).

“With her institutional knowledge of the university and longstanding history of service to higher education, Dr. Koester is the perfect person to lead the CSU during this time,” said Lillian Kimbell, chair of the CSU Board of Trustees.

Koester’s most recent work was as a senior consultant for the American Association of State Colleges and Universities. Prior to her appointment at CSUN, Koester served as provost and vice president for Academic Affairs at California State University, Sacramento. Before that, she held other executive positions and served as a professor of communication studies at Sacramento State.

Koester recently returned to the CSUN campus, where she took part in President Erika Beck’s investiture ceremony March 14, by presenting the President’s Medallion.