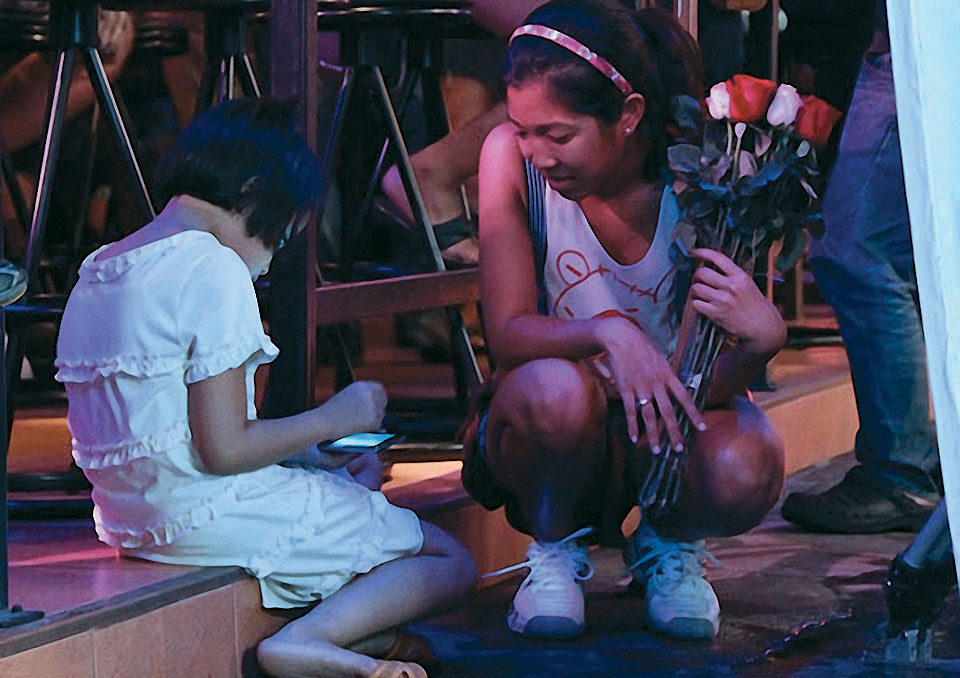 For some filmmakers, the authenticity of the film is paramount. Directors like Neo-realists Vittorio De Sica or John Cassavettes took to the streets to make their films as real as possible. So when the CSUN film student got the green-light to have  her film be one of the eight projects produced by the school’s film department, she knew her script for “Rose Child” would only be done justice shooting on site in her native Thailand. She knew she had to make it happen … and she did.

To face the daunting task, Prades tapped into an arsenal of friends and family in Thailand and an array of advisors on the CSUN campus who helped her with the planning involved in sending an eight-person crew halfway around the world for two weeks. Before submitting her project, instead of storyboarding the script or auditioning actors, Prades’ time was spent looking at travel insurance brochures and available equipment in Thailand.

“Since I am a young filmmaker, not someone who regularly takes students overseas, I wanted to learn the logistics involved,” she said. “I wanted the faculty to feel safe and that I knew what I was doing.”

Prades proved that she did and is now cutting her film to hopefully make it into the May showcase of films at CSUN.