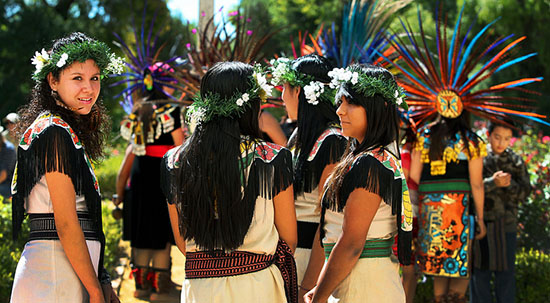 A CSU Monterey Bay archaeology professor spearheaded a program to teach educators about the history of California’s Missions. An archaeologist from Sonoma State helped organize a volunteer effort that led to the discovery of 20 historical sites along California’s coast that were never before seen by scientists.

With the help of two students, CSU Monterey Bay professor Ruben Mendoza landed one of the only 22 “Landmarks of American History and Culture” grants awarded by the National Endowment for the Humanities.

With this award, he has created a workshop called the 14th Colony. The program provides K-12 teachers with a fellowship to research and learn about the history of California’s missions so they can develop innovative and informed coursework. Learning about missions is required curriculum for California’s fourth-graders.

“These Missions are not only California landmarks, they are an important part of America’s history,” said Mendoza, who also wrote the grant and oversaw the digital mission scanning project recently featured in the Los Angeles Times.

Mike Newland, an archaeologist at Sonoma State and president for the Society of California Archaeology is leading an effort to record California’s archaeological sites before they’re destroyed by rising seas. In October, an all-volunteer team surveyed 30 miles of Marin County’s coastline, and turned up 20 new-to-science sites.

Newland says this is the first project in the country to examine how climate change threatens archaeological sites, and he plans to expand it to the entire California coast. He’s already led a survey of Monterey’s coastline, and a similar effort in San Diego will begin next year.