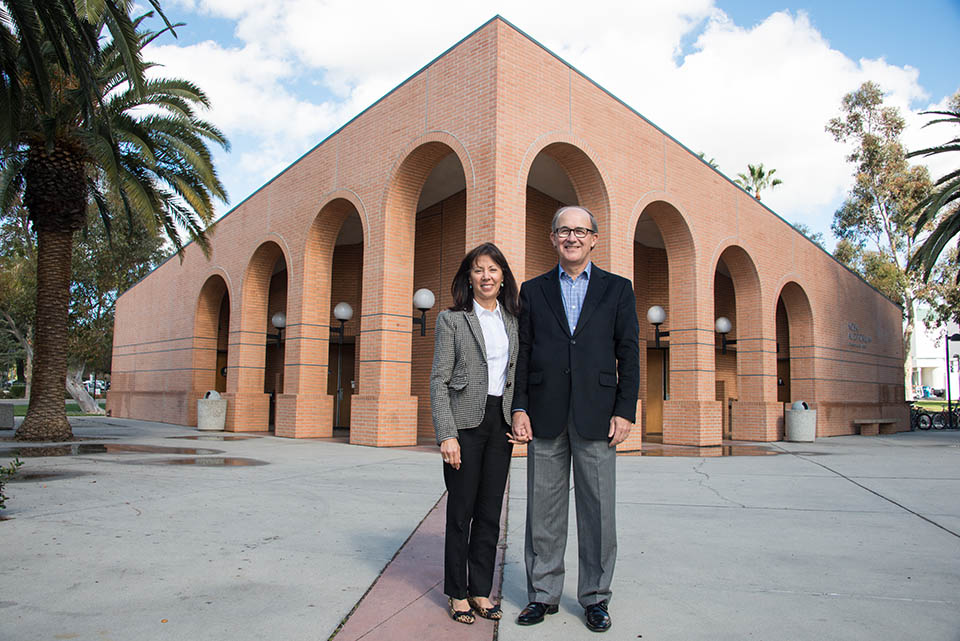 Financial executive and Nazarian College alumnus Charles “Chuck” Noski has been named to the 2021 Accounting Hall of Fame by the American Accounting Association. Noski ’73 (Business Administration), M.S. ’95 (Accountancy), ’07 (Honorary Doctorate), who serves as chairman of Wells Fargo’s Board of Directors, was one of only four people to receive this honor this year.

Founded in 1916, the American Accounting Association works to promote excellence in accounting education, research and practice, and it represents the largest community of accountants in academia. The association’s Accounting Hall of Fame honors leading accountants who have made, or are making, significant contributions to the advancement of accounting. Since its establishment in 1950, 106 accountants have been elected to the Hall of Fame.

Noski was also one of 33 business school graduates honored by the Association to Advance Collegiate Schools of Business (AACSB) in its 2019 Class of Influential Leaders. The annual initiative recognizes notable alumni from AACSB-accredited schools, including CSUN, whose inspiring work serves as a model for the next generation of business leaders. AACSB is the world’s largest business education alliance.

Noski has garnered widespread recognition as a leader in the fields of finance and accounting. After nearly 20 years working with the “Big Four” accounting firm Deloitte & Touche, Noski went on to hold senior executive positions at AT&T, Bank of America, Northrop Grumman and Hughes Electronics.

He also has served on the board of directors for several leading companies, including Microsoft, Morgan Stanley, ADP, Avon Products, Booking Holdings, and the Financial Accounting Foundation; and as a member of the Financial Accounting Standards Advisory Council, Standing Advisory Group, American Institute of Certified Public Accountants, Financial Executives International, and the Audit Committee Leadership Network – North America. In 2019, Noski served as one of three inaugural members of the Independent Audit Quality Committee, created by Ernst & Young LLP.

Noski is a longtime supporter of accounting education and has served as a mentor to many. In 2002, the CSUN Alumni Association honored Noski with a Distinguished Alumni Award and, in 2007, he received an honorary doctorate from the university.

He and his wife, Lisa, have remained actively involved with CSUN, supporting a variety of educational and other initiatives. In 2015, they created the Noski Family Scholarship, which annually supports four accounting students at CSUN. Each year, the Noski Family Scholarships are presented to the recipients at the Noski Scholarship Award Ceremony. The event also provides an opportunity for current and past scholarship recipients to network. The 2021 ceremony took place on May 4, via Zoom. 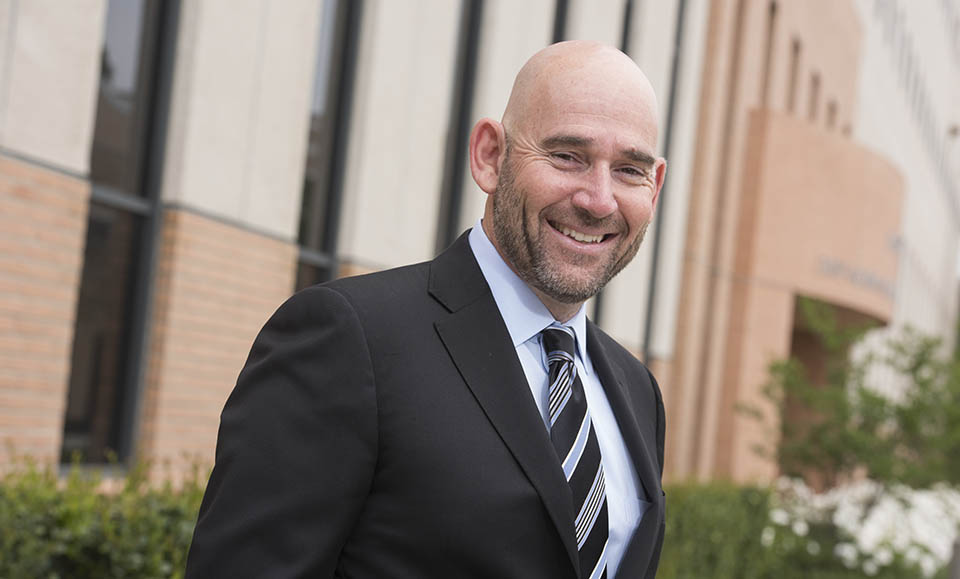 In early 2021, the Association to Advance Collegiate Schools of Business (AACSB) selected highly accomplished business executive and Nazarian College alumnus Carl Carande as an honoree for its 2021 Class of Influential Leaders.

Carande ’87 (Organizational Systems Management) is the global head of advisory and U.S. vice chair of advisory for KPMG, one of the world’s largest audit, tax and advisory services companies.

“We are inspired by the efforts of business school graduates like Carl Carande,” said Caryn L. Beck-Dudley, AACSB president and CEO. “CSUN is developing leaders prepared to change the world, and AACSB is honored to recognize Carl Carande for his positive impact on society.”

“It’s a great honor to be included in AACSB’s Class of 2021, alongside many inspirational
leaders,” Carande said. “Receiving this recognition in a year that has been challenging for us all is a timely reminder to thank the great team I work with at KPMG. Throughout my career, I have had the privilege to work with and learn from inspiring leaders and colleagues. One of the impacts of those learnings has been to value diverse voices and opinions in business. Being part of positive change in our society is something I feel passionate about, and I am delighted to see so many diversity and inclusion advocates and social entrepreneurs included on this list.”

Each year, AACSB International hosts the Influential Leaders initiative to recognize distinguished alumni — and the AACSB-accredited business schools that prepared them — who use their business education to become innovative leaders and impact their community and industry, as well as educate and inspire the next generation of business leaders.

Carande joined KPMG in 2000 after more than a decade at Bank of America, where he was global director of corporate cash management pricing and analysis. He became a partner at KPMG after two years with the company, and he later served as national managing partner of advisory services from October 2011 to 2015. In 2013, he was named one of Consulting Magazine’s “Top 25 Consultants” for excellence in client service.

“When I reflect on my time at CSUN, I am thankful, not only for the education I received, but also the values it instilled in me,” Carande said. “I have carried those with me throughout my career. CSUN also gave me opportunities for personal growth and development, for which I am very grateful. I feel strongly about giving back and sharing my experiences from my career so that it may positively influence the next generation.”

Carande provides mentoring and networking opportunities to Nazarian College students, and he and his wife, Irene Carande ’84 (Recreation), are donors as well.