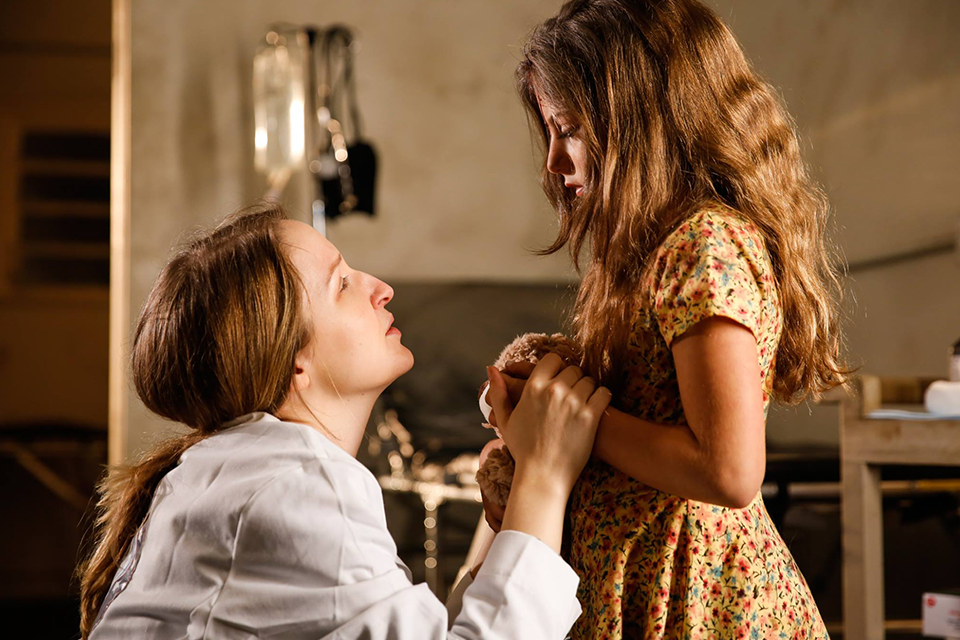 The Hollywood Reporter once again named CSUN as one of the Top 25 American Film Schools. The acclaimed film trade magazine released its annual rankings in its Aug. 18 print edition issue and online on Monday, Aug. 24.

“Recognition of our department in The Hollywood Reporter really inspires me and the rest of the faculty to keep reaching higher for the sake of our students,” said Dianah Wynter, chair of CSUN’s Department of Cinema and Television Arts (CTVA).

The department has gained steam over the past few years thanks in part to its close ties with the Hollywood Foreign Press Association (HFPA). The HFPA’s generosity to CSUN includes a $10,000 crisis aid grant in May 2020 to students financially affected by the COVID-19 pandemic, and a $2 million grant in 2016 that has funded the upgrade of production facilities and equipment.

The Hollywood Reporter also praised the department’s Gallery of Film Poster Art, which currently features the personal collection from the late filmmaker John Singleton; public screenings at the Armer Theater, which most recently exhibited handpicked rock n’ roll movies for the “Rock the Screen” series; and its extensive script library in Manzanita Hall, which contains nearly 800 screenplays for students to browse.

Alumni have seen their education at CSUN as instrumental to their success in the film and television industry.

“My time at CSUN was some of the best days of my life,” said Cat Rodriguez ’00 (Radio-Television-Film – Film Emphasis), vice president of unscripted development and programming for the Lifetime network. “I clearly remember the excitement and inspiration I found on a daily basis from all my professors and their passionate approaches to the curriculum, specifically in film and television.”

Dave Caplan ’84 (Radio-Television Broadcasting), writer and executive producer of ABC’s “The Conners,” said: “My screenwriting education at CSUN was the springboard to a long and satisfying career. I got practical instruction that was short on film politics and long on supportive, useful advice.”

Wynter gives credit for CSUN’s rising prominence in the industry to the “extraordinary work” of the faculty who’ve trained and inspired their students on to major achievements.

As CSUN begins its primarily virtual fall semester, students in the CTVA department will continue lecture classes online, with the exception of some production classes implementing a hybrid model to maintain hands-on experience for students.

“Every new fall semester brings another wave of young people with big dreams,” Wynter said. “It’s our job to equip them to turn those dreams into reality.”