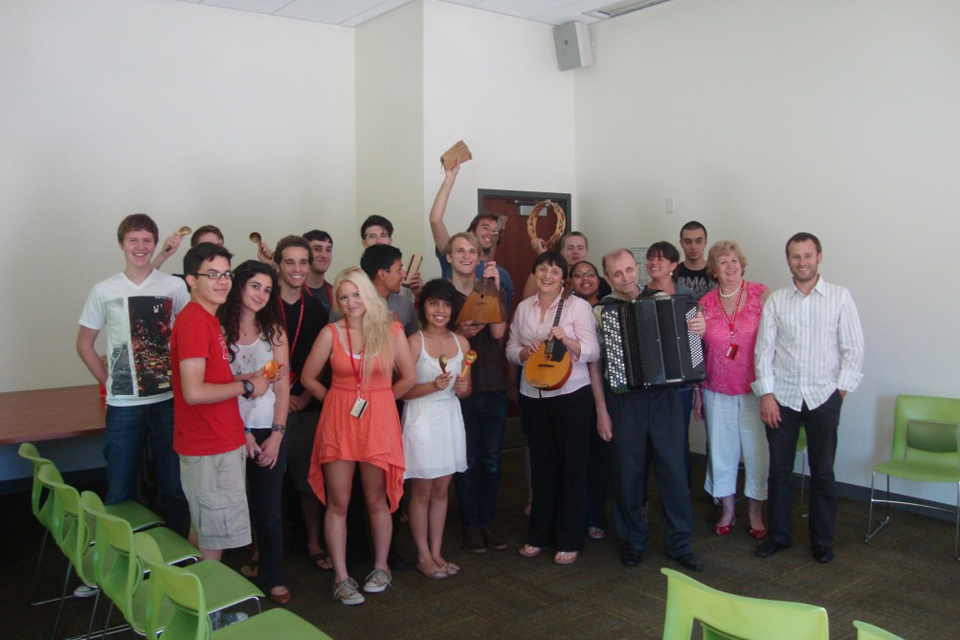 CSUN’s goal is to give access to programs that enrich the student as a whole, not just in whatever their major is. One of those avenues is the path laid out by the College of Humanities, which offers a bevy of courses that open the world. It’s through them that the Russian Language and Culture Immersion Program, which the department and school have hosted over the summer for the past four years, can exist on campus. And it looks like it’s not going anywhere any time soon.

That’s because the course recently received a $100,000 Startalk grant. Startalk is an organization that is a part of the federally funded National Security Language Initiative, a program that seeks to expand and improve the teaching and learning of strategically important world languages that are not widely taught in the United States. They loved the Russian Language and Culture Immersion Program and wanted it to expand, which the college is ready to do.

“For instance, we will now be able to provide students with a newly created curriculum titled ‘Let’s Talk About Life,’” said Dina Mokhnatkin, the project’s director and a modern and classical languages professor at Cal State Northridge. “The curriculum focuses on providing students with knowledge of Russian language and culture while fostering their ability to effectively communicate in Russian in the modern world.”