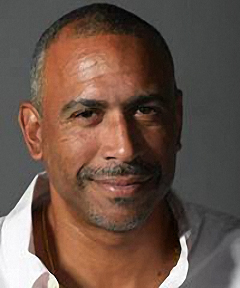 Many people have and still believe that the “No Child Left Behind” program works and has been successfully implemented in schools around the country. Urban sociologist Pedro Noguera, however, will take a different look at the program during a lecture on the CSUN campus that will take place from 4 to 6 p.m. in the Presentation Room of the Oviatt Library, located in the center of the campus at 18111 Nordhoff St. in Northridge.

Noguera feels that the tenets of the No Child Left Behind program focus the wrong things and believes that getting students to take ownership of learning encourages them to become engaged in using knowledge to solve problems and addresses the challenges confronting the most marginalized communities.

Noguera is currently the Peter L. Agnew Professor of Education at New York University and has held tenured faculty appointments at the Harvard Graduate School of Education, where he was named the Judith K. Dimon Professor of Communities and Schools, and at the University of California, Berkeley, where he also was the director of the Institute for the Study of Social Change.

“Noguera is an urban sociologist whose scholarship and research focuses on the ways in which schools are influenced by social and economic conditions in the urban environment,” said Chicana/o studies professor Renee Moreno, director of the university’s McNair Scholars Program, which is co-sponsoring Noguera’s lecture. “His most recent work focuses on African-American and Latino boys. His talk Monday should provide some things for all of us to think about.”

For more: CSUN Lecture to Explore a New Approach to Education [CSUN Newsroom]